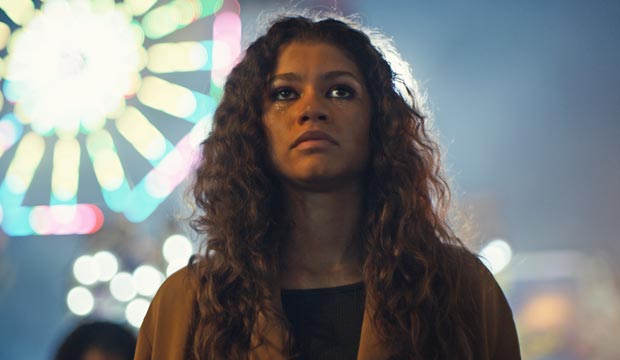 HBO’s teen drama “Euphoria” was a surprise inclusion for Best International Program of 2019 in the delayed nominations announcement last month for this year’s BAFTA Television Awards, which will be presented on July 31. With only four nomination slots to recognize both fiction and nonfiction from everywhere in the world except the United Kingdom, nominated American fictional programs tend to be the usual suspects that also contend heavily at the likes of the Emmy, Golden Globe and Screen Actors Guild Awards. The other nominees this year fit that bill: “Succession” is the Emmy front-runner for Best Drama Series, “Unbelievable” is predicted for a Best Limited Series nomination and “When They See Us” got one when it contended last year.

It might be time to rethink the Emmy fortunes of “Euphoria” because there is little precedent for it to perform as poorly as is expected. Following nomination shutouts from the likes of the Globes and SAG, this Drake-produced hit ranks a lowly 14th in Gold Derby’s combined odds for Best Drama Series while Zendaya ranks ninth for Best Drama Actress for playing a recovering drug addict.

SEEhow other new drama series size up in the Emmy race.

The final season of “The Wire” is the only BAFTA International nominee that did not receive multiple Emmy nominations — Best Drama Writing was its only citation. If “Euphoria” indeed misses in marquee races, look for it to compensate in multiple Creative Arts categories. It has already received equivalent nominations from the industry guilds and societies that share voters with the Emmys for Best Contemporary Makeup, Best Contemporary Production Design, Best Drama Editing and Best Music Supervision.