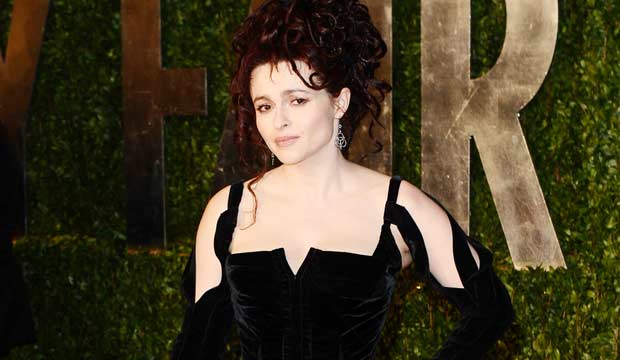 Gold Derby can exclusively reveal that Helena Bonham Carter is entering “The Crown” episode “Cri de Coeur” as her 2020 Emmy Awards submission for Best Drama Supporting Actress. This program streamed November 17 and was the 10th episode of the third season for the Netflix show.

In this installment, Princess Margaret (Bonham Carter) consoles her sister Queen Elizabeth II that she shouldn’t have self-doubt or blame over the current state of England. The eventual divorce of Margaret and Tony will set a royal precedent. She almost overdoses on anxiety pills and is supported by her sister and chastised by the Queen Mother.