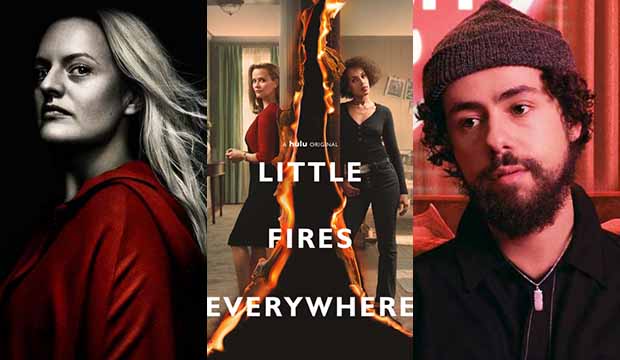 In a Gold Derby exclusive, we have learned the category placements of the key Emmy Awards contenders for Hulu. For this season, the company has returning hits “The Handmaid’s Tale” (Elisabeth Moss), “Ramy” (Ramy Youssef) and “Shrill” (Aidy Bryant) as part of their 2020 campaign. Newcomers could include “The Great” (Elle Fanning), “High Fidelity” (Zoe Kravitz) and “Little Fires Everywhere” (Kerry Washington, Reese Witherspoon).

Below, the list of Hulu lead, supporting and guest submissions for their comedy, drama and limited series. More names might be added by the studio on the final Emmy ballot. Also note that performers not included on this list may well be submitted by their personal reps.