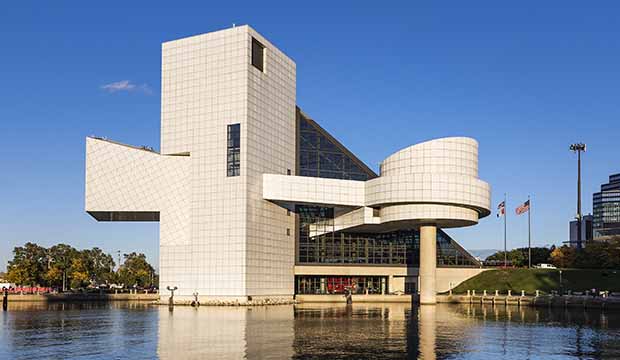 Join the live discussion in our Famous Forums now!
"Meryl Streep is the most overrated hack actress of all time. She should be forced to give back those 296 Oscars!"
Posted by Chris Beachum
Do you agree? Share your huffy opinions here:
Reply
Read More
IGNORE

It’s not for a lack of choices, however. Our new poll below offers 12 male artists who have been ignored for years despite being eligible for induction. Vote for the one man you feel most deserves to be selected for the 2021 ceremony.

We also recently offered very popular polls about which rock group you wanted next (won by The Go-Go’s) and which female artist you would choose (won by Melissa Etheridge).

Here are descriptions of the dozen men in our poll:

JOE COCKER
Eligible since 1994. Top songs include “Feeling Alright,” “The Letter,” “Up Where We Belong,” “With a Little Help from My Friends.” Nominated for seven Grammy Awards with one win.

PHIL COLLINS
Eligible since 2006 (inducted with Genesis in 2010). Top songs include “Against All Odds,” “In the Air Tonight,” “Sussudio,” “Take Me Home.” Nominated for 24 Grammy Awards with seven wins.

PETER FRAMPTON
Eligible since 1997. Top songs include “Baby I Love Your Way,” “Do You Feel Like We Do,” “I’m in You,” “Show Me the Way.” Nominated for five Grammy Awards with one win.

BILLY IDOL
Eligible since 2006. Top songs include “Dancing with Myself,” “Eyes Without a Face,” “Mony Mony,” “White Wedding.” Nominated for three Grammy Awards with no wins.

JOHN PRINE
Eligible since 1996. Top songs include “Angel from Montgomery,” “Paradise,” “Sam Stone,” “That’s the Way That the World Goes ‘Round.” Nominated for 11 Grammy Awards with two wins.

LIONEL RICHIE
Eligible since 2006. Top songs include “All Night Long,” “Endless Love,” “Hello,” “Say You, Say Me.” Nominated for eight Grammy Awards (during his solo career) with two wins.

TODD RUNDGREN
Eligible since 1995. Top songs include “Bang the Drum All Day,” “Can We Still Be Friends,” “Hello It’s Me,” “I Saw the Light.” Nominated for no Grammy Awards.