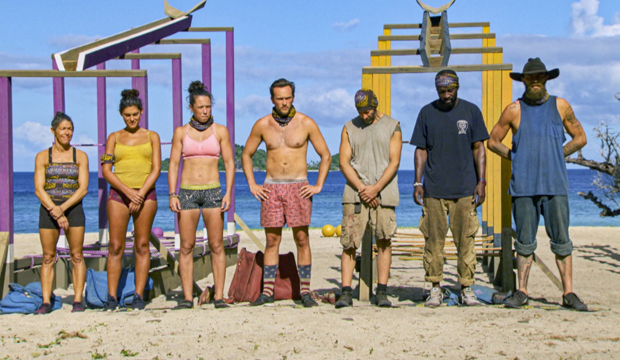 Host Jeff Probst got personal during the first Tribal Council (which avoided the previous week’s chaotic strategizing and whispering) on Wednesday’s two-hour penultimate 13th episode of “Winners at War” when he asked the remaining seven castaways, all previous champs, “When the game is over, what does that do to your ability to trust, just in the world?” Ben Driebergen said he couldn’t even trust his wife after playing while Jeremy Collins, who participated in two past seasons, admitted that he didn’t believe some of his fellow firefighters.

In his post-show interview with Entertainment Weekly, Probst explained why they might have such lingering trust issues: “It speaks to the invoice that comes with any adventure that is based in reality and not fantasy. Just think through the basic premise of the show. You are abandoned with a group of strangers forced to work together to survive the jungle. Additionally, “Survivor is a zero-sum game. I only do better when you do worse. And for the last one standing, a life changing $2 million prize. Those are the stakes.”

SEE‘Survivor’ 40 episode 13 recap: Who was voted out in 2-hour ‘The Penultimate Step of the War’?

The host goes on to say that such after-effects are “one of the clearest examples of the authenticity of the ‘Survivor’ experience. And this season was without question one of the most grueling, exhausting and intense seasons any group has ever been through. It’s also why it’s been so entertaining to watch. … And when the players are giving as much as this group it is incredibly intoxicating.”

Jeff also describes Nick Wilson‘s knuckleheaded move of targeting Ben in the second challenge with a disadvantage that Natalie Anderson sold to him for eight fire tokens as “pretty Shakespearean and oddly thematic as it brings us back to the idea of a zero-sum game.”

Michele Fitzgerald managed to win immunity after escaping being voted out previously by using her 50/50 coin. Nick was hoping he could vote Ben out next if he lost the challenge. But Michele should have been the one in his sights. As Jeff says, “Michele wins the challenge, and once again she’s no longer in trouble, but someone else is. This time it’s Nick.” And off goes Nick to the Edge of Extinction.

As for next week’s three-hour extravaganza of a finale on May 13, the “Survivor 40” host says, “It’s the longest finale we’ve ever had and it is packed with fantastic story. There is so much happening we could not make it any shorter.”