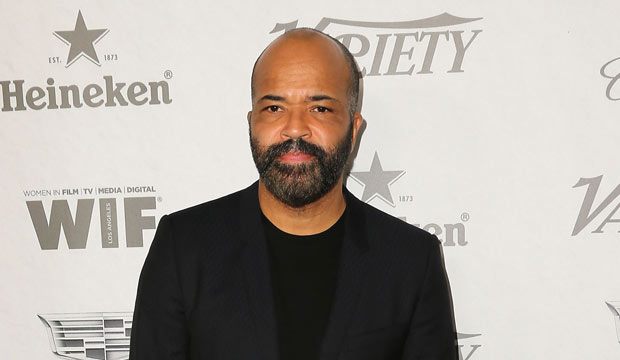 Gold Derby can exclusively reveal that Jeffrey Wright is entering the “Westworld” episode “Crisis Theory” as his 2020 Emmy Awards submission for Best Drama Supporting Actor. This program aired May 3 and was the eighth and final episode of the third season for the HBO show.

In this installment, Bernard (Wright) survives fighting William and is given a package to deliver to an unknown address. It turns out to be Arnold’s widow, and he bonds with her over Charlie’s death. He realizes they have been delaying the collapse of society and then later returns from the Sublime into his body.

Wright previously won an Emmy for “Angels in America” and now has his third straight bid for “Westworld.” For this 2020 contest, he is competing against “Succession” co-stars Nicholas Braun, Kieran Culkin and Matthew Macfadyen, past winners Mark Duplass (“The Morning Show”) and Bradley Whitford (“The Handmaid’s Tale”) plus previous nominee Giancarlo Esposito (“Better Call Saul”) and rookie contender Billy Crudup (“The Morning Show”).