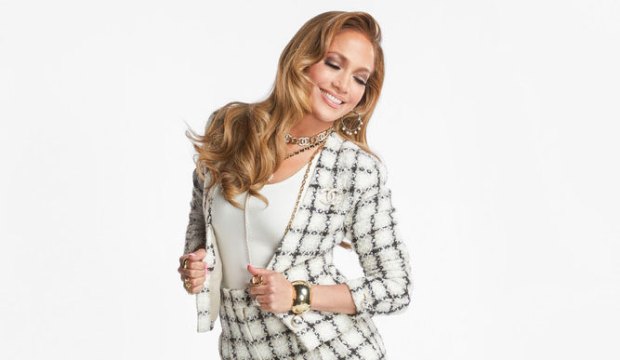 Earlier this year it looked like Jennifer Lopez was well on her way to her first Oscar nomination for her critically acclaimed supporting role as a stripper bilking Wall Street men out of their money in “Hustlers.” But despite Golden Globe, Independent Spirit and SAG Award nominations, and a slew of other noms and wins from critics’ groups, she was left out of the academy’s lineup. I’m not gonna lie, that still stings. But now Lopez has another chance to put a trophy on her mantel: an Emmy. Will the TV academy make it up to her?

Lopez is nominated for Best Variety Special (Live) alongside Shakira as co-headlining performers on “Super Bowl LIV Halftime Show.” It’s Lopez’s first Emmy nomination after decades in the film and TV industry, starting with her breakthrough performance as a Fly Girl on “In Living Color.” Her Super Bowl performance with Shakira was a rare showcase for Latin musicians; Puerto Rican rapper Bad Bunny and Colombian reggaeton artist J Balvin were also featured as guests in the show. So voters might want to honor it in a year when the Emmys were praised for their inclusion of Black artists but criticized for their lack of Latinx representation.

While halftime shows don’t usually win Emmys, this year’s event could have a couple of advantages that make it a dark horse for the award. First, the show stands out in a category mostly full of award shows: the 2019 Tonys, 2020 Golden Globes and 2020 Oscars are also in the running — and wouldn’t it be poetic if Lopez won an Emmy by defeating the award show that snubbed her. Fellow nominee “Live in Front of a Studio Audience: ‘All in the Family’ and ‘Good Times'” also stands out from the pack, but that special might have been hurt by the fact it aired on December 18 amid breaking news of Donald Trump‘s impeachment.

It’s also hard to compete against Super Bowl ratings: Lopez and Shakira’s show was viewed by more than 100 million people, and actually had more viewers than the football game that surrounded it. And since then Lopez has been back on TV screens as an executive producer and judge of the competition series “World of Dance,” which is a current Emmy nominee for its choreography. So she’ll be fresh in voters’ minds. Could she come away with a 2020 award trophy after all?