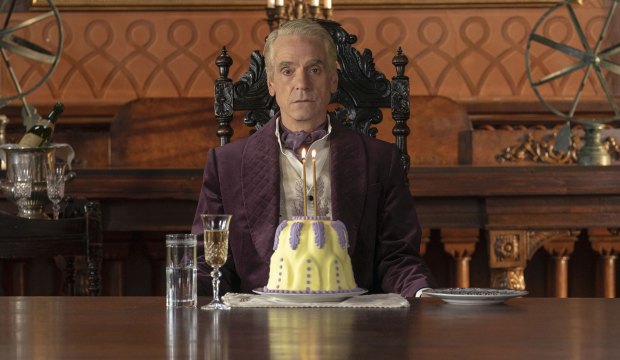 Are we underestimating Jeremy Irons (“Watchmen”) at the Emmys? He’s nominated for Best Movie/Limited Actor for playing Ozymandias, a superhero with a supreme intellect and a major superiority complex. Based on the combined predictions of Gold Derby users, he currently ranks fourth with 9/2 odds. But we might want to move him up in our forecasts because he rarely loses at the Emmys.

In fact, the only time Irons ever lost an Emmy when nominated was his very first bid: Best Movie/Limited Actor for “Brideshead Revisited” in 1982. That award went to Mickey Rooney for playing the intellectually disabled title character in “Bill.” After that, though, Irons went three-for-three, winning Best Voice-Over Performance in 1997 for “The Great War and the Shaping of the 20th Century,” Best Movie/Limited Supporting Actor in 2006 for “Elizabeth I” and Best Narrator in 2014 for the “Big Cat Week” episode “Game of Lions.”

On top of that, “Watchmen” has far more support than any other program nominated in Irons’s category. It has a total of 26 bids, more than any other program in any genre this year. Compare that to our current odds-on favorite for Best Movie/Limited Actor, Mark Ruffalo, who is the only nomination for “I Know This Much is True.” Fellow nominee Hugh Jackman stars in “Bad Education,” which is up for Best TV Movie, but that’s its only other nomination, so it doesn’t seem to have much more voter support than “I Know This Much is True.” And while Paul Mescal (“Normal People”) and Jeremy Pope (“Hollywood”) are nominated for programs that received multiple nominations, neither is up for Best Limited Series. So an actor like Irons who voters already love in a series they clearly adored could swoop in for the win.

What might stand in Irons’s way is the nature of his character. Ozymandias is a cold, calculating thinker, so it’s not as showy a role as Ruffalo’s emotionally turbulent twins or Jackman’s nefarious real-life school superintendent. And it’s not a sympathetic role like Mescal and Pope play. Still, if “Watchmen” is as popular with the TV academy as it appears to be from the nominations, it could sweep like other limited series in recent years that have dominated the acting races like “The People v. O.J. Simpson” and “Olive Kitteridge,” which both won three out of the four performance races. Perhaps it’ll even pull an “Angels in America” and win all four acting prizes. No matter what, though, history shows we shouldn’t count out Irons under any circumstances. 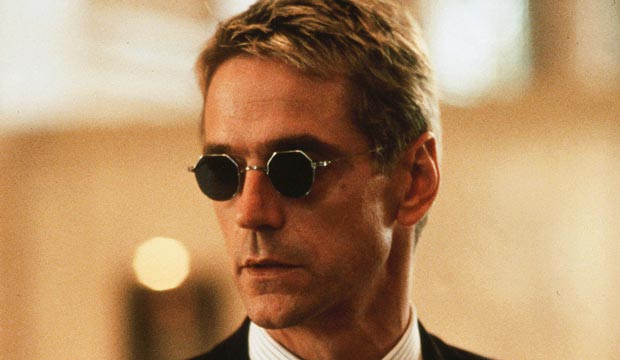