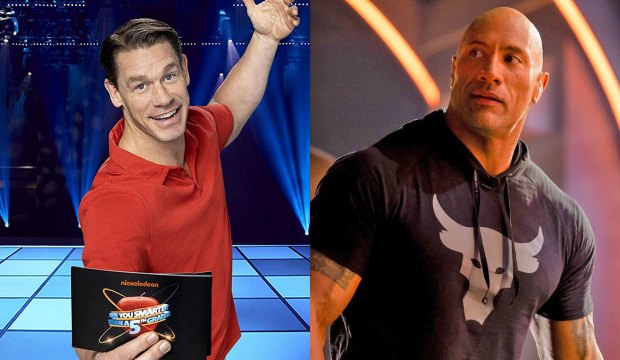 If someone asked you what recent pro wrestling superstar would probably win a major showbiz award first, your first thought might be Dwayne Johnson, who set aside his career as The Rock to become a movie star, arguably the most successful crossover ever from the WWE. But John Cena could actually beat him to the punch — or the body slam, as the case may be. He’s nominated for Best Game Show at the Daytime Emmys as an executive producer of Nickelodeon’s “Are You Smarter Than a 5th Grader,” which he also hosts.

A prime time version of “5th Grader” began in 2007 with comedian Jeff Foxworthy as host. It tested adults to see if they could answer questions taken from elementary school textbooks. Eventually the show transitioned to a daytime syndicated format. But it was off the air for several years before it was revived on the kids’ cable channel in 2019 headlined by Cena.

This is the first eligible year for Cena’s version of the show, and it earned a nomination right out of the gate, though Best Game Show is its only nomination. It could be an uphill battle for the show since it’s up against several perennial favorites. “Jeopardy” holds the record for the most victories in the category with a whopping 16. “The Price is Right” has won eight times and is also nominated again. And “Family Feud” is the defending champ: the Steve Harvey version of this long-running show won for the first time in 2019, and it’s hoping to retain its crown in 2020. Rounding out the category is another Nickelodeon revival, “Double Dare.”

But Dwayne Johnson could catch up because Cena isn’t the only one hosting a TV competition series. Johnson headlines and produces the athletic series “Titan Games” on NBC. It recently started airing its second season, and though it hasn’t gotten the Emmys’ attention yet, it’s not unlike another show the Emmys like a lot: “American Ninja Warrior,” which has been nominated for Best Reality Competition Series at the Primetime Emmys every year since 2016. So Johnson may yet muscle his way in there. Or if that doesn’t work, maybe he and Cena could wrestle for it. 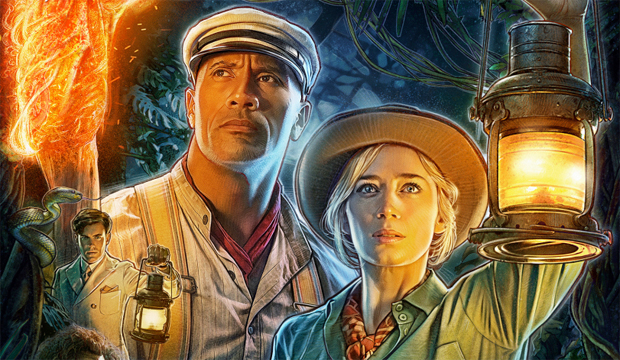