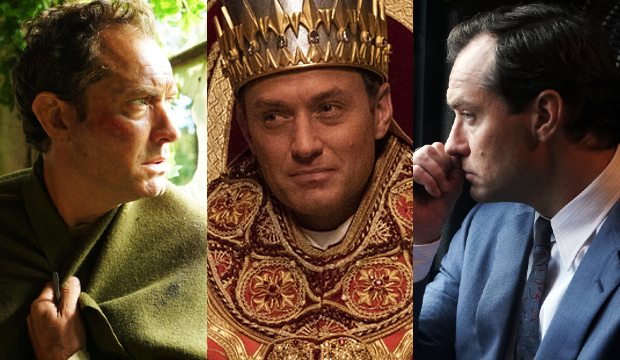 Jude Law received his fourth Golden Globe Award nomination and first for television three years ago in the Best TV Movie/Limited Actor category for his eponymous role in “The Young Pope” on HBO. He reprised his role as Pius XIII this year for a second season titled “The New Pope,” with John Malkovich joining the cast in the new title role as John Paul III. With Law downgrading to a supporting part in the Vatican drama, he contends for a repeat nomination now in the Best TV Supporting Actor race.

But Law can still be nominated in Best TV Movie/Limited Actor again, for more recently appearing on HBO in another European co-production. Law starred this fall in “The Third Day” as Sam, a grieving father on a mysterious island. This interactive miniseries was originally scheduled and promoted for a spring debut, but along with “The Undoing” was held for months in the wake of the global COVID-19 pandemic.

It has been just over a decade since the Globes last nominated someone for multiple television performances simultaneously. Anna Paquin received her second consecutive Best TV Drama Actress nomination for “True Blood,” while also being nominated for “The Courageous Heart of Irena Sendler” in Best TV Movie/Limited Actress of 2009.

The Globes have never awarded someone twice in the same year for television acting, nor have they given a male actor multiple awards in the same year for television or film. Sigourney Weaver won for multiple 1988 films (“Gorillas in the Mist” and “Working Girl”) and Kate Winslet won for multiple 2008 films (“The Reader” and “Revolutionary Road”). Double wins for Joan Plowright for 1993 (“Enchanted April” and “Stalin”) and Helen Mirren for 2006 (“The Queen” and “Elizabeth I”) recognized both film and television performances. Mirren actually had a third nomination that year for a second television role (“Prime Suspect: The Final Act”), providing a template for Law, who could contends additionally this year on the film side.

Law is currently nominated at the Gotham Awards in their Best Actor field for leading the 1980s-set IFC Films theatrical release “The Nest” as entrepreneur Rory O’Hara. He’ll be considered at the Globes in Best Film Drama Actor, where he was last nominated for 2003’s “Cold Mountain.” The official combined predictions of Gold Derby users presently rank Law as an underdog for all three roles, but after putting forward such a wide range of performances in 2020, the Hollywood Foreign Press Association may be eager to save a place for him at their table. 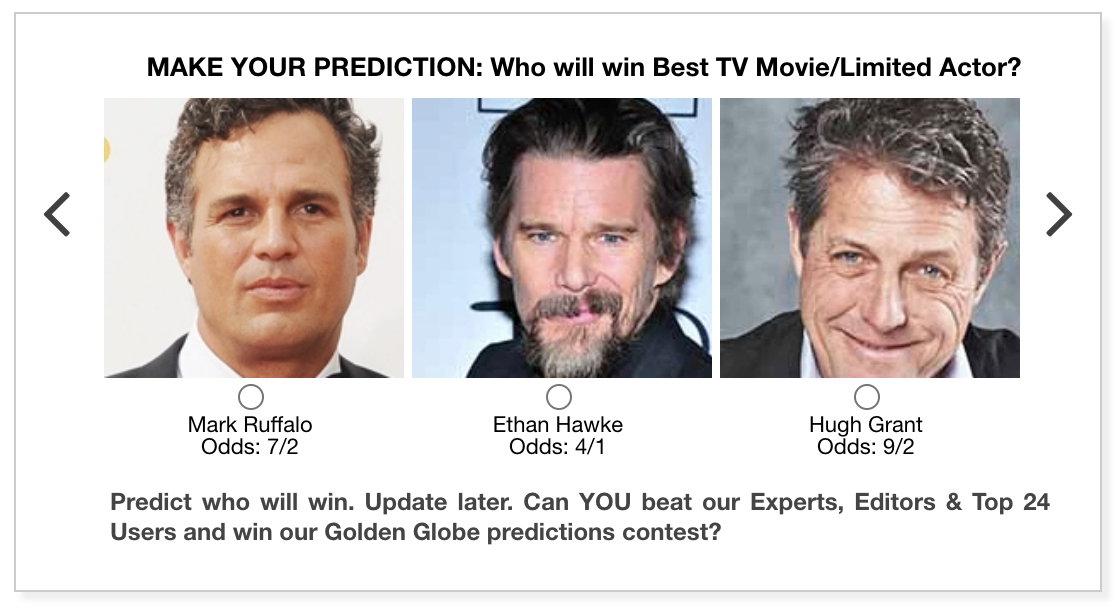 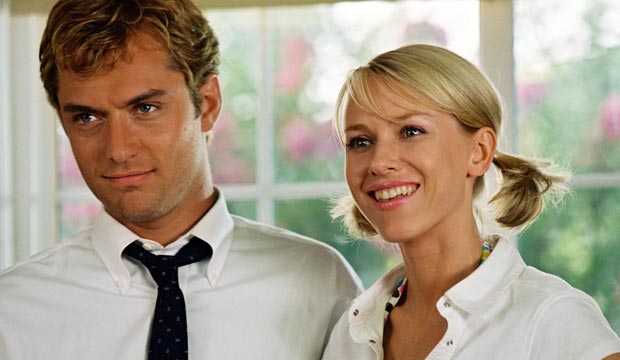