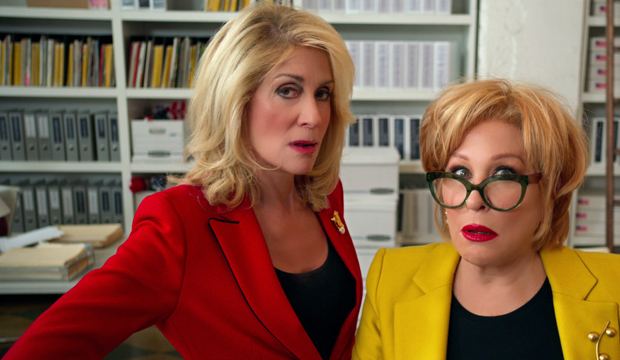 Even though Judith Light has been working in television for decades, she has yet to win a Primetime Emmy despite four career nominations: “Ugly Betty” (2007), “Transparent” (2016 & 2017) and “The Assassination of Gianni Versace” (2018). The actress does, however, have two Daytime Emmys on her mantel for “One Life to Live” (1980 & 1981). Light is back in the awards discussion this year thanks to her role as New York State Senator Dede Standish on Netflix’s “The Politician,” and now one of our 29 Emmy Experts — Lynette Rice (Ent. Weekly) — predicts she’ll finally win.

The first season of Ryan Murphy‘s political comedy ended with Payton Hobart (Ben Platt) moving to New York years after a failed attempt at running for his high school’s student body president. That’s where he came into contact with Dede and her Chief of Staff Hadassah Gold (Bette Midler), who were planning on running unopposed in their district. In the second season, which began streaming June 19 on Netflix, both Light and Midler were bumped up from guest stars to series regulars, but it’s the first season that’s currently eligible at the 2020 Emmys.

Here’s the official Emmy ballot description for Light’s episode submission, “Vienna”: Dede Standish’s plan to run unopposed for her 13th consecutive term for New York State Senate is derailed when Payton announces his candidacy. Dede is offered the opportunity to run for the office of Vice President but her unique love life might be the thing that gets in the way.

Rice stands alone in predicting a victory for Light in Best Comedy Guest Actress, with the other Emmy Experts divided between three other contenders: Maya Rudolph (“The Good Place”), Phoebe Waller-Bridge (“Saturday Night Live”) and Wanda Sykes (“The Marvelous Mrs. Maisel”). Rudolph is a two-time nominee for playing the all-powerful Judge on “The Good Place” and a one-time contender for hosting “Saturday Night Live.” Waller-Bridge took home three Emmys last year for producing, writing and starring in “Fleabag.” And Sykes is an Emmy-winning writer for “The Chris Rock Show” who’s been recognized twice for her recurring role in “Black-ish.”

Here’s a closer look at the individual predictions of our 29 Emmy Experts: 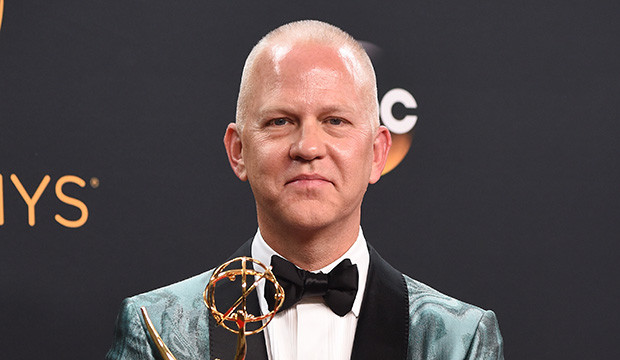