Katy Perry dropped a new single and music video on Friday, May 15: “Daisies,” an empowerment anthem about following your bliss regardless of those who doubt you (watch above). But after some historic achievements on the charts and multiple diamond-certified singles, there are still some doubters who haven’t quite jumped on the bandwagon yet: Grammy voters. She has been nominated 13 times without a win.

Perry first broke out with the hit songs “I Kissed a Girl” and “Hot n Cold,” which earned her consecutive Grammy nominations for Best Female Pop Vocal Performance in 2009 and 2010. Then in 2011 she made an even bigger splash with an Album of the Year nomination for “Teenage Dream.” The following year she was up for Record of the Year for “Firework.” And in 2014 she scored her first bid for Song of the Year for “Roar.” Ironically, the only general field category she was never nominated in was Best New Artist.

SEETop 22 artists who shockingly have never won a Grammy

Usually, a nomination in the general field is a sign of strong support that usually at least translates to a win or two in genre categories, but Perry hasn’t won pop awards yet either. So what gives? Her 13 bids place her 10th on the list of the most nominated artists of all time without a victory, tied with rapper Nas, jazz band Spyro Gyra, R&B singer-songwriter Musiq Soulchild and soul singer Charlie Wilson. The all-time record is currently held by classical conductor Zubin Mehta, who has been nominated 18 times without winning.

The good news for Perry — and for all the artists on that unfortunate list — is that it’s never too late to get on the board. This past year engineer Morten Lindberg finally won his first Grammy after 28 nominations. And legendary country artist Tanya Tucker won her first two Grammys after 14 nominations spanning 47 years. So there’s still plenty of time for Perry to take home an award before they cover her in daisies.

Katy Perry's 22 best songs of love and defiance, ranked (Do you agree?) 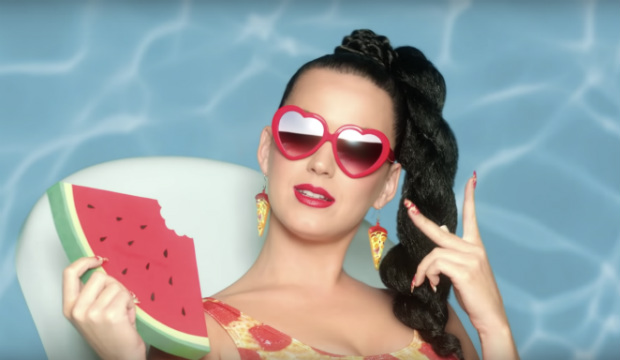