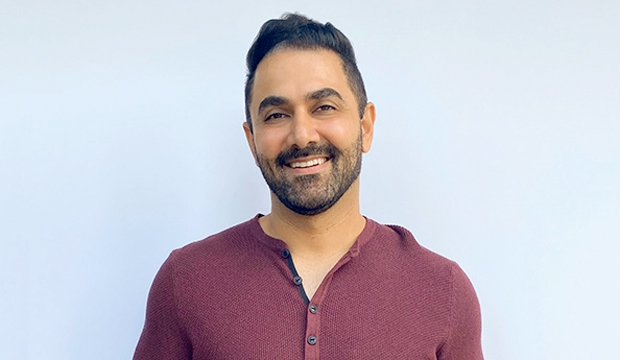 “I’m extremely irritated,” Kaysar Ridha sighed during Wednesday’s Veto episode of “Big Brother 22.” After being put on the block by Head of Household Tyler Crispen, Kaysar and Janelle Pierzina had the chance to save themselves, but they both performed poorly in the mid-week Veto competition. That means one of these “BB” legends will now be evicted on Thursday, August 27.

Kaysar continued on, “If there’s one thing my friends and family know about me, it’s that I’m successful because I’m relentless. I take my disappointment and my frustration and sometimes my anger and I channel them to get what I want. And if I stay in this house, I’m gonna come back gunning.” Kaysar previously came in 10th place in both Seasons 6 and 7.

Veto winner Cody Calafiore claimed he kept the nominations the same because he didn’t want to “ruffle anymore feathers.” In truth, the only feathers that have been ruffled this season have been from Cody’s “Commission” alliance, as they’ve called every single shot. “I’ve been planning to get Janelle or Kaysar out since week one, so now it’s time for that plan to come to fruition,” he said in the Diary Room.

“Listen, I gave Cody the deal of a lifetime. He didn’t take it,” Janelle told the camera, referring to when she offered to vote with him and target floaters should she stay and win HOH. “I feel like I’m playing with children. I am a very OG ‘BB’ player. I don’t play a scared game. I’m used to playing with some cutthroat *****. So at this point I’m gonna have to show these wannabe All-Stars how to play.”

As for how the other players might vote, we got an insight into the thinking of both Bayleigh Dayton and Dani Briones. “I’m gonna work overtime to see if we can secure enough votes for her to stay in the house this week,” Bayleigh revealed about her “girl” Janelle. However, Dani declared, “Janelle absolutely is the ‘Big Brother’ Queen, but I have to make sure that she goes this week because it’s time for a new coronation.”

Who do you think will be evicted from the “BB22” house on Thursday night — Kaysar or Janelle? One of these legendary players will soon be having a one-on-one interview with Julie Chen Moonves, and then a fourth Head of Household will be crowned.