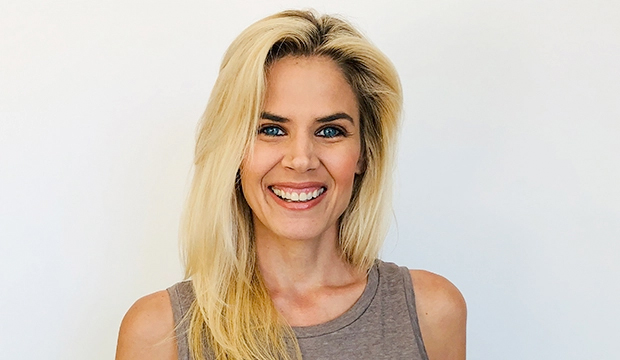 A tearful Keesha Smith walked out of the “Big Brother” house during Thursday night’s live eviction episode, becoming the first All-Star sent packing from Season 22. Keesha was evicted in a unanimous 13-0 vote over Kevin Campbell during the Head of Household reign of Cody Caliofore. Host Julie Chen Moonves met the Season 10 veteran outside for a socially distanced interview, assuring her that there was nothing to be ashamed of.

“You should not feel bad about the 13-0 vote,” Julie sympathized. “Let me just remind everyone at home, you played this game 12 years ago. You won America’s Favorite Houseguest and you made it to the final four. You will always have that.”

That being said, Julie was curious if Keesha was surprised she couldn’t even snag a vote from Memphis Garrett, her Season 10 castmate. “No,” Keesha replied bluntly. “It’s too early in the game. Everybody’s gonna go the same way. Nobody’s really playing yet, everybody’s laying low.”

Right before the live vote, Keesha told the house she wished “most of them” well. What did she mean by that? “It’s mainly just because this week was so hard to choose,” Keesha explained as she continued to fight back tears. “People told me that they were going to let me know or that they were on my side, but today everyone avoided me. Enzo [Palumbo] and Cody both told me that they would come to me and let me know either way, but that didn’t happen. They kind of avoided every room that I walked into. When you’re going through this, that’s really stressful.”

Following Keesha’s eviction, Memphis won the season’s second Head of Household competition, marking his first HOH win ever, despite making it all the way to the final two in Season 10.