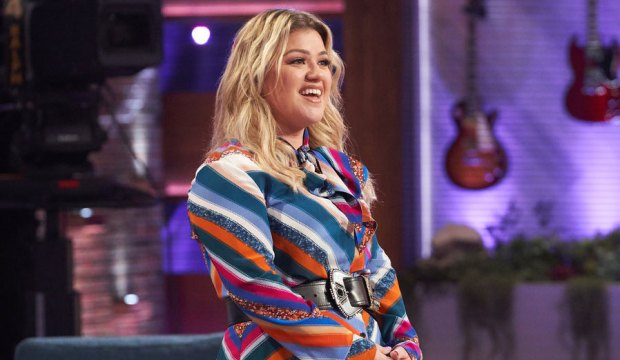 Singer Kelly Clarkson debuted her syndicated talk show “The Kelly Clarkson Show” last fall, and in its first season on the air it has already made a big splash at the Daytime Emmys with seven nominations, which makes it the second most nominated talk show behind “The View.” And if Clarkson wins she’ll follow Jennifer Hudson as only the second “American Idol” alum to get halfway to EGOT.

Hudson was infamously eliminated from “American Idol” in seventh place during the show’s third season, but she got the last laugh. She made her feature film debut in the musical “Dreamgirls” (2006) and won the Oscar for Best Supporting Actress; she’s still the only “Idol” alum with an Oscar on their mantel. Then she won her first Grammy in 2009: Best R&B Album for her self-titled debut collection. Then she won Best Musical Theater Album in 2017 for “The Color Purple.”

Don’t be surprised if Hudson is the first “Idol” alum to complete their EGOT. She probably came close to a Tony nomination for that “Color Purple” Broadway performance. And she has acted in Emmy-nominated TV programs including “Empire,” “Hairspray Live” and “Confirmation.” All that on top of being a coach on the Emmy-winning competition series “The Voice” — just like Clarkson.

Clarkson was the first ever winner of “American Idol,” and she was the first to win Grammys: Best Female Pop Vocal Performance (“Since U Been Gone”) and Best Pop Album (“Breakaway”) in 2006. And she won Best Pop Album again for “Stronger” in 2013. Now she’s an Emmy contender for the first time: her show is up for Best Talk Show (Entertainment) and Best Talk Show Host (Entertainment), among others.

SEE‘General Hospital’ leads 2020 Daytime Emmy nominations with 23, but how did ‘Days,’ ‘Eastsiders,’ ‘Ellen’ and others do?

She could be especially formidable in the hosting category because she’s an all-around entertainer, singing on the show in addition to interviewing celebrity guests. That kind of multi-faceted performance helped Wayne Brady win twice for his self-titled talk show in 2003 and 2004. She doesn’t have an acting resume like Hudson does, so she may not have as clear a path to future Oscars and Tonys, though there are music categories at all four of the main industry awards.

Regardless, her first Emmy at the start of the third decade of her career (2000s, 2010s and now 2020s) would further solidify her as one of the most successful “Idol” alums in history. That singing competition recently crowned Just Sam as the winner of season 18; this certainly gives her a mark to aspire to. 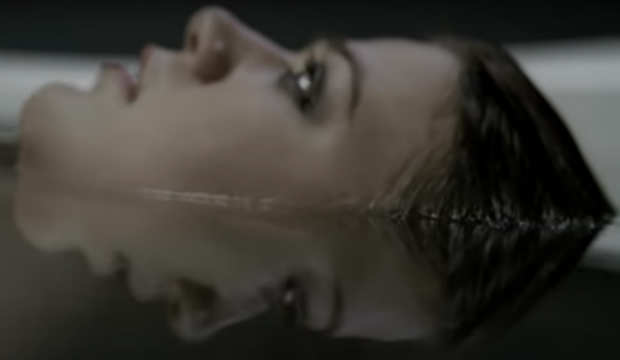