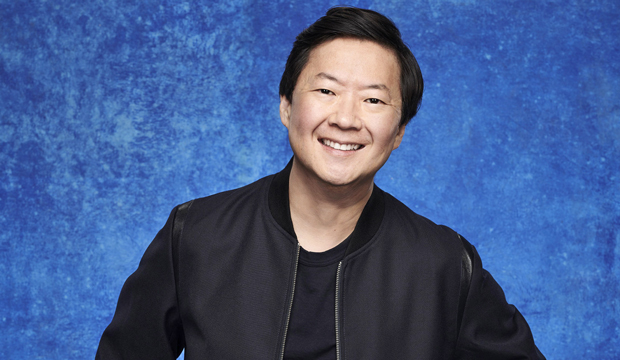 While it’s true none of “The Masked Singer” panelists are as good at guessing which secret celebrities hiding behind the elaborate costumes as the show’s diehard fans, it’s worth noting that Ken Jeong is especially terrible. For four seasons now, the actor and host of “I Can See Your Voice” has poured over the clues and made his best guesses, but he’s only gotten three correct. No, not three dozen. Three.

In Season 1 Ken correctly pegged Tori Spelling as Unicorn, in Season 2 he was the only judge who knew Victor Oladipo was Thingamajig and in Season 3 he solely figured out Barry Zito was Rhino. The fourth season just began on September 23, so we’ll be keeping track of how many secret celebs he names this year.

As for the other “Masked Singer” panelists, Robin Thicke has 21 overall correct guesses so far, Nicole Scherzinger has 18 and Jenny McCarthy has 16. A new twist in Season 4 will reward the judge with the best track record a Golden Ear trophy, based on how many of their first impressions come true. So far Robin and Nicole are in the lead as they both correctly guessed Busta Rhymes as Dragon.

The 16 contestants for Season 4 are Baby Alien, Broccoli, Crocodile, Dragon, Giraffe, Gremlin, Jellyfish, Lips, Mushroom, Popcorn, Seahorse, Serpent, Snow Owls, Squiggly Monster, Sun and Whatchamacallit. They’ve initially been split into three groups — A, B and C — with the finalists from each group ultimately making it to the final rounds.

Ken Jeong guesses 'The Masked Singer': Every time he got it right (and wrong)