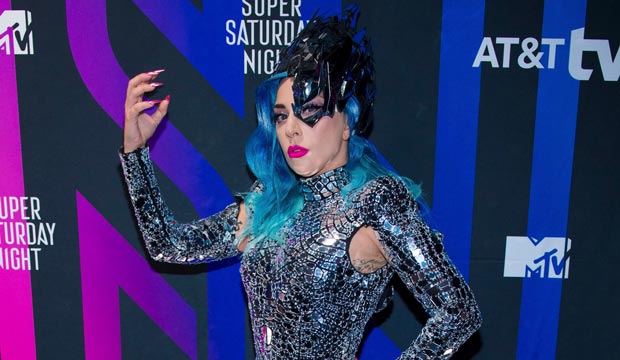 Lady Gaga‘s “Chromatica” debuted at number-one on the Billboard 200 albums chart with the biggest week this year for a female artist, and indeed only the second chart-topping album of 2020 so far from a female artist (the other was “Rare” by Selena Gomez). And now that fans have gotten a week to let her latest collection settle in, it’s moving up in our Grammy odds for Album of the Year.

SEECritics sound off on Lady Gaga’s ‘Chromatica’: Is it ‘her best yet’ or is it just ‘superficial’?

“Chromatica” topped the chart with 274,000 equivalent album units, which are calculated by combining traditional record sales, individual track sales, and online streaming performance. That’s the fifth biggest week for an album this year. It’s also the biggest week for a woman since Taylor Swift‘s “Lover” debuted on the charts last September.

And though most of “Chromatica’s” units came from album sales, it also had a strong streaming week, especially when you consider that hip-hop, R&B and Latin music tend to dominate streaming platforms. Gaga had the biggest streaming week for a pop artist in 2020 and, again, the most streams for a woman since Swift’s “Lover.”

SEELady Gaga’s ‘Chromatica’ is out now, and fans give their hot takes, calling it ‘solid,’ ‘wacky,’ ‘cohesive,’ ‘genius’

All that combined with the album’s strong reviews have contributed to the album’s rise in our odds, which are based on the combined predictions of Gold Derby’s users. On May 25, a few days before the album’s release, we ranked it eighth with 28/1 odds. But as of Monday, June 8, it has already shot up to fifth place with 16/1 odds, with two of our All-Star Top 24, who got the highest prediction scores when you combine the last two years’ nominations, currently betting on her to win.

Lady Gaga has actually never won a Grammy in one of the top four general field categories, despite having won 11 times in genre fields. She has been nominated three times before for Album of the Year — for “The Fame” (2010), “The Fame Monster” (2011) and “Born This Way” (2012) — but she’s been absent from the category for almost a decade. Will the fourth time be the charm?