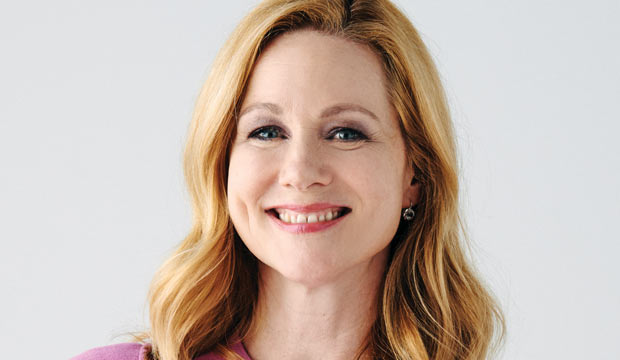 Laura Linney was predicted to take home her fourth career Emmy for her star turn on season three of “Ozark” but Zendaya pulled off an upset for the freshman edition of “Euphoria.” They won’t be having a rematch at the Golden Globes as Zendaya’s show doesn’t have a second season scheduled yet.

Linney is a Globes favorite, winning for “John Adams” (2008) and “The Big C” (2010) and racking up four other nominations over the years. While the HFPA has yet to nominate her for “Ozark,”  our odds have her as a strong contender. Her strongest competition is Olivia Colman for Netflix’s “The Crown.” She won this category last year and has earned three Golden Globes in four years. So, if Globes voters feel that they have properly taken care of Colman, Linney might be in a prime position to be next in line.

Complicating matters for Linney is the well-documented pattern of the Golden Globes loving to reward newer performances. The past seven winners in TV Drama Actress have been stars in their first eligible season, which could hurt Linney.

Two stars who could fit that mold are Jurnee Smollett in HBO’s “Lovecraft Country” and Sarah Paulson for Netflix’s “Ratched,” who are in the third and fourth positions in Gold Derby odds. Smollett is the classic Golden Globe winner — an actress who grew up in the industry and is now starring in a hot new show. Paulson is already a Golden Globe winner and Netflix has reported such stellar viewership for “Ratched” that she is very much in the hunt.

While Linney is bound to face some tough competition, her performance in Season 3 of “Ozark” could be so undeniable that she breaks the recent pattern.