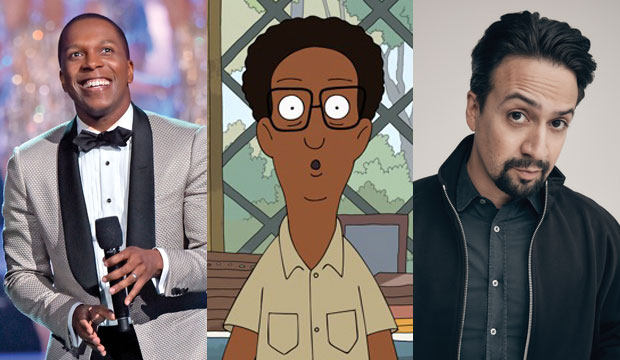 Leslie Odom Jr. picked up his first Emmy nomination this year: Best Character Voice-Over Performance for playing “Central Park” caretaker Owen Tillerman. If he wins he’ll be three-quarters of the way to EGOT because “Hamilton” already got him halfway there. So he and his former “Hamilton” nemesis Lin-Manuel Miranda would both just need an Oscar to wrap it up.

Odom played Aaron Burr in “Hamilton” opposite Miranda as the title character, and they went head-to-head at the Tony Awards for Best Actor in a Musical in 2016. Odom won that prize while Miranda took home a pair of statues for his book and original score. Earlier that same year both men shared the show’s Grammy win for Best Musical Theater Album. So Odom was halfway to his EGOT, while Miranda, already an Emmy winner for songwriting by then, just needed an Oscar.

Now Odom could get an Emmy for the Apple TV+ series, which plays to his strengths because it’s also a musical full of original songs. Could that help him against his fellow nominees Maya Rudolph (“Big Mouth”), Wanda Sykes (“Crank Yankers”), Taika Waititi (“The Mandalorian“) and veterans Nancy Cartwright and Hank Azaria (“The Simpsons”)? He could be disadvantaged by the fact that he’s the only Emmy nominee for “Central Park,” which might suggest more limited support from the television academy overall.

But don’t count him out. He ranks third in our overall predictions with 5/1 odds based on the combined forecasts of Gold Derby users. Our Editor Riley Chow is among those predicting him to win. If he prevails, EGOT will be within reach. Granted, an Oscar is one of the hardest to win out of those four showbiz awards given the limited number of available categories. But recently another Tony winner from the “Hamilton” year came close to completing her EGOT with an Oscar. Cynthia Erivo, who won Best Actress in a Musical for “The Color Purple” at the 2016 Tonys, was nominated for Best Actress and Best Original Song at the Academy Awards for “Harriet” (2019). So musically-inclined actors Odom and Miranda could follow similar paths to the Oscar podium. 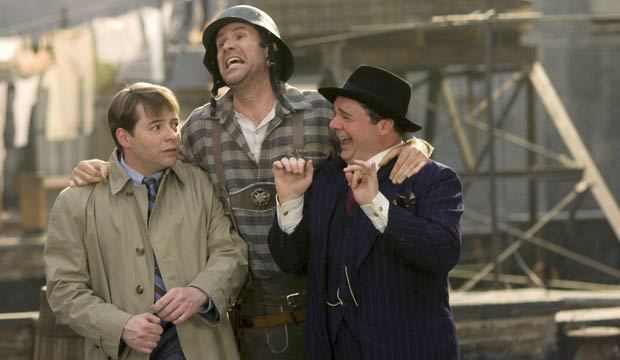