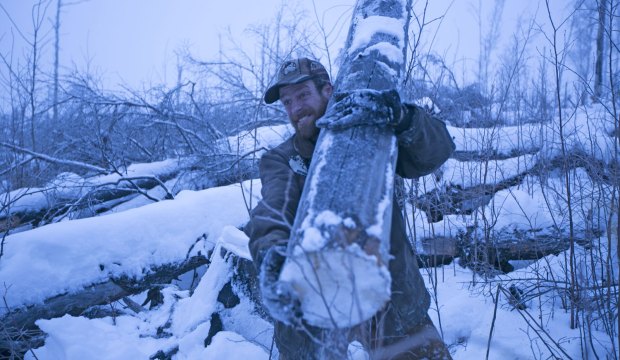 National Geographic’s “Life Below Zero” has steadily risen in industry esteem since it premiered in 2013. The series about adventurers striving to survive in the remote Alaskan wilderness has won Emmys every year for the last four years (2016-2019), but it has yet to win the top prize, Best Unstructured Reality Program. The show’s focus on enduring under adverse circumstances might be especially resonant in a year of uncertainty like 2020 has been, so can it finally rise to the top?

“Life” wasn’t nominated for Emmys when it was eligible in 2014, but it picked up its first nom for Best Reality Cinematography in 2015. It won that award in 2016, then took home Best Unstructured Reality Picture Editing in 2017 and a couple more cinematography prizes in 2018 and 2019. It had its strongest year yet in 2019, earning nominations for its editing and cinematography plus its very first bid for Best Unstructured Reality Program, which made it the first Nat Geo nominee in the top category since “Dog Whisperer” contended in 2006, 2007 and 2009.

So can it win? For the last three years the Emmy has gone to “United Shades of America,” in which W. Kamau Bell explores life, race and politics in communities across the country. But there’s precedent for a braving-the-elements verite series to prevail. In 2011, 2014 and 2015 the Emmys gave this prize to “Deadliest Catch,” which depicts the hardships of crab fishermen. That series also won multiple Emmys for its cinematography and picture editing, so it had similar appeal to Emmy voters.

And “Life” has established itself as a centerpiece series for Nat Geo, spawning two spin-offs so far: “Life Below Zero: Port Protection” and the upcoming “Life Below Zero: Next Generation,” both of which follow individuals who leave their traditional lives behind to brave the Alaskan elements. They were social distancing before it was cool — or cold, as it were. So in a few months they might have their moment at the Emmys under the warm Los Angeles sun.