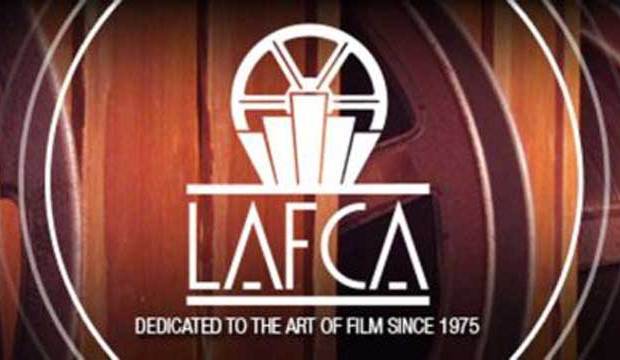 The Los Angeles Film Critics Association (LAFCA) announced the winners of their 46th annual awards on Sunday (Dec. 20). These California-based reviewers are the second major critics group to reveal their list of winners, as their New York counterparts went first on Friday (Dec. 18). While the Gotham critics named the indie flick “First Cow” as Best Picture, the west coasters opted to award their top prize to a TV series: “Small Axe,” a 5-part anthology series that streamed on Amazon.

As with the New York Film Critics Circle, these awards followed the calendar year ending December 31, and not the extended eligibility calendar for the Oscars that runs till February 28. So LAFCA didn’t consider films that are coming out in the next two months including “Everybody’s Talking About Jamie,” “Falling,” “French Exit,”  “Joe Bell,” “The Little Things,” “The Mauritanian,” “Pieces of a Woman,” “Supernova,” “The United States vs. Billie Holiday” and “The White Tiger.” Keep that in mind when making or updating your 2021 Oscar predictions.

Last year LAFCA previewed the Best Picture winner at the Academy Awards when it went with “Parasite.” Prior to that the L.A. critics had lined up with the Oscars in both 2016 and 2017, when they foretold the upsets by “Spotlight” and “Moonlight” over frontrunners “The Revenant” and “La La Land,” respectively. In 2018, the Los Angeles crowd went for “Roma,” while the academy favored “Green Book.”

Like the New York Film Critics Circle, the members of the LAFCA met for a marathon voting session that led to multiple ballots for each race. Below, the full list of Los Angeles Film Critics Association Awards winners for 2020, and the runners-up in each race.