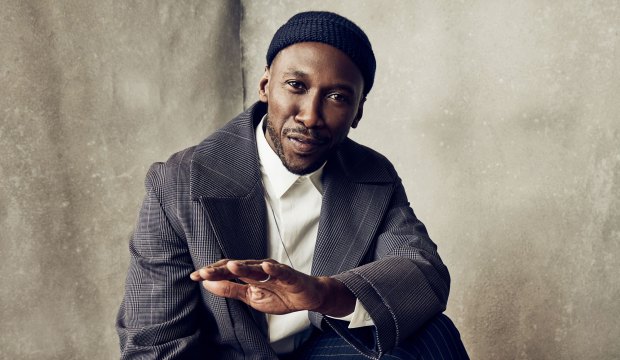 Mahershala Ali is nominated for an Emmy for Best Comedy Supporting Actor for his role as Sheikh Malik in the second season of the Hulu series “Ramy.” That award will be decided on Sunday night, September 20, but the pressure is off because he already won an Emmy the night before at the Creative Arts Awards. It’s the first of his career.

He won Best Children’s Program as an executive producer of “We Are the Dream: The Kids of the Oakland MLK Oratorical Fest,” which tied for the win with “Jim Henson’s The Dark Crystal: Age of Resistance.” The hour-long HBO special featured children performing poetry and speeches inspired by Martin Luther King Jr., and it makes Ali one of multiple well-known actors this year to win their first Emmy for producing. Kerry Washington also took home her first ever trophy for “Live in Front of a Studio Audience” (Best Variety Special Live) while Brie Larson claimed a prize for “The Messy Truth VR Experience” (Best Original Interactive Program).

Ali has been at the Emmys before. His first nomination came in 2016: Best Drama Guest Actor for his recurring role in “House of Cards.” Then in 2019 he contended for Best Movie/Limited Actor for his leading role in season three of the anthology series “True Detective.” But he hadn’t won until now, even though he has been unbeatable at those other awards, the Oscars, where he took home Best Supporting Actor honors for both “Moonlight” (2016) and “Green Book” (2018). Will he similarly go two-for-two with another Emmy win for “Ramy”?