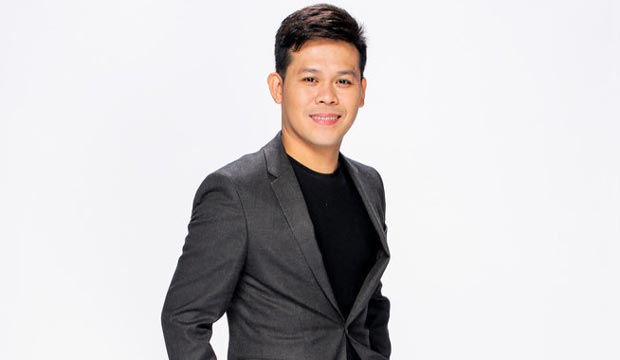 Everybody’s favorite falsetto singer on “America’s Got Talent: The Champions,” Marcelito Pomoy, is our readers’ pick to claim victory when the finale airs February 17 on NBC. This winner of “Philippines’ Got Talent” topped all of the other finalists in our recent poll with 47% of fans saying they wanted him to triumph. Of Marcelito’s three performances on the reality TV show, which one was your favorite: “The Prayer,” “Con Te Partiro” or “Beauty and the Beast”? Vote in our poll below and then defend your choice in the comments section.

When Marcelito first appeared in the early rounds of “AGT: The Champions” Season 2, judges Simon Cowell, Heidi Klum, Alesha Dixon and Howie Mandel didn’t quite know what they were getting themselves into. He started out by performing Celine Dion‘s “The Prayer” in falsetto, with Howie asking, “That’s his voice?” Marcelito then shocked everyone by switching to his deep register for Andrea Bocelli‘s portion of the song, and the audience went wild. Howie joked, “You are a beautiful, wonderful singer … with a young woman trapped inside of you.”

Marcelito was voted through by the superfans into the semi-finals where he took on the classic opera song “Con Te Partiro.” While Howie raved he had the “best shot” of winning the competition, Simon gave him his first bit of criticism that week. “If you make the final, I think you’ve got to take a bigger risk because the surprise is now over,” Simon said. “But I do believe that with a gift like you’ve got, you’ve got a massive career in front of you.”

SEE5 reasons why I think V.Unbeatable will win ‘AGT: The Champions’ after that final performance

For his final performance on the reality TV show, Marcelito sang dual vocals on the ballad from “Beauty And The Beast,” which the judges called a perfect song choice. Everyone was once again impressed by his raw talent, with Heidi saying the gimmick “never gets old” and Alesha proclaiming, “You’ve upped your game on the last time we heard you sing.” Simon even called him a “very nice, very talented guy.”