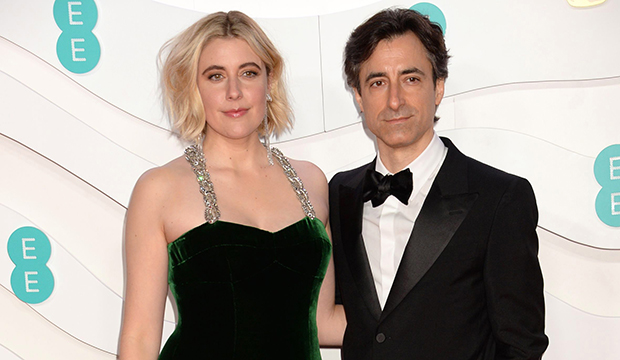 Unfortunately, it doesn’t look like either Noah Baumbach or Greta Gerwig will take home a screenplay Oscar on Sunday. Baumbach is in third place in our Best Original Screenplay predictions for “Marriage Story,” while Gerwig’s “Little Women” was just dethroned by Taika Waititi‘s “Jojo Rabbit” in Best Adapted Screenplay following the latter’s Writers Guild of America Award and BAFTA triumphs. But the couple could still be part of a different winners’ circle.

The writer-director is predicted to win Best Screenplay for “Marriage Story” at Saturday’s Independent Spirit Awards — aka the same award that his longtime partner Gerwig won two years ago for “Lady Bird” (2017). He leads with 82/25 odds, backed by 12 Experts and 10 of our Editors.

Baumbach is the only Oscar nominee of the group, which ought to give him an edge. The last time a non-Oscar nominee won was 10 years ago, when “(500) Days of Summer” (2009) prevailed in a field that featured one Oscar nominee, “The Messenger.” When Gerwig won, she beat two of her Best Original Screenplay Oscar rivals, eventual champ “Get Out” and “Three Billboards Outside Ebbing, Missouri.”

Baumbach’s toughest competition is arguably “Uncut Gems,” which co-leads the awards, alongside “The Lighthouse” with five nominations, and has been a box-office hit and fan favorite. The film, written by Josh & Benny Safdie and Ronald Bronstein, is in second place in our odds. Chinonye Chukwu‘s “Clemency” is in third, followed by “High Flying Bird,” written by former champ Tarell Alvin McCraney, and “To Dust” (Jason Begue & Shawn Snyder).

It could be a pretty great night overall for Baumbach, who was previously nominated for penning “The Squid and the Whale” (2005). He’s already guaranteed one trophy, as “Marriage Story” is receiving the Robert Altman Award, which goes to the director, cast and casting director. And while he was snubbed in Best Director, “Marriage Story” is the odds-on favorite to nab Best Picture.

PREDICT the Independent Spirit Awards now; change them until February 8