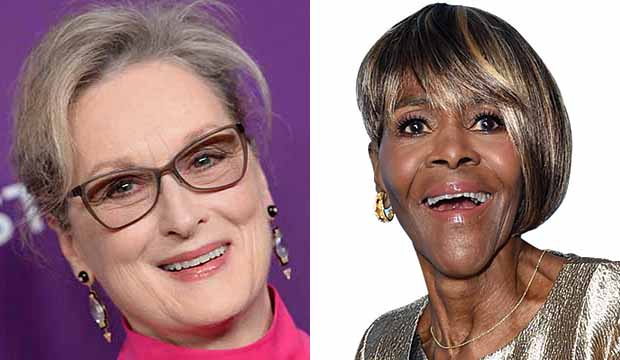 Our recent Gold Derby poll results show that either Meryl Streep or Cicely Tyson should be the next actress to receive the life achievement award from the Screen Actors Guild.

Since it’s been three men in a row for the most recent ceremonies, we only offered 10 actresses in our poll. Streep and Tyson were the only two ladies with double digit support. All of them have two things in common with typical decisions by this committee: at least 70 years old with a history of charitable and/or humanitarian works.

Here are the final poll results with awards info about each actress: