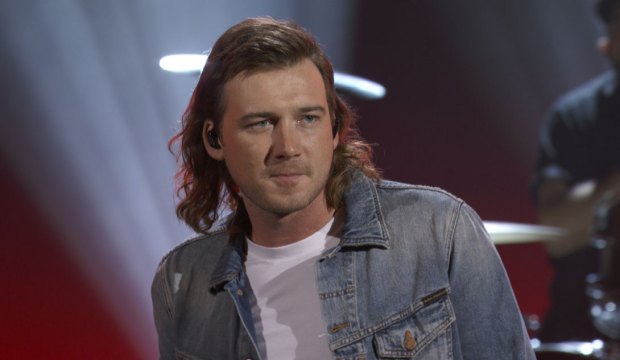 Country star Morgan Wallen was scheduled to perform as the musical guest on “Saturday Night Live” on October 10 as voting for the 2021 Grammy nominations is underway (ballots went out September 30, and October 12 is the last day), but he was dropped from the show for breaking COVID-19 safety protocols. It’s not a good look while the recording academy is considering who will represent the music business as the highest achievers of the year. Might it cost him votes?

Videos circulated online of Wallen at a crowded bar and house party in Alabama without a mask, but “SNL” just returned to the studio on October 3 after going virtual for the last few episodes of its previous season. With safety in mind, the sketch comedy series cancelled Wallen’s performance and tapped Grammy winner Jack White as musical guest instead. Wallen commented, “My actions from this past weekend were pretty short-sighted, and have obviously affected my long-term goals and my dreams.”

But will they affect his Grammy prospects? He’s undoubtedly one of the year’s biggest new stars in country music. His debut album “If I Know Me” was released in 2018, but it’s still in the top 30 on the Billboard 200 as of this writing, and it has been certified platinum. He has also topped the Hot Country Songs chart twice, and his most recent single, “7 Summers,” debuted in the top 10 on the Hot 100, an uncommon feat for a country artist. So he looked like a strong bet for a Best New Artist nomination, and as of this writing he still ranks among the top eight likely contenders.

He’s not the only country breakout who could represent the genre in the category, though. For instance, Gabby Barrett also had her own crossover top-10 hit with “I Hope,” and she ranks even higher in our current odds. Even still, Wallen’s success in the last year is the kind of new artist breakthrough the academy likes to recognize, with him quickly becoming a household name thanks to some big hits, so the academy may still wish to invite him to their party, provided he wears a mask and socially distances this time.