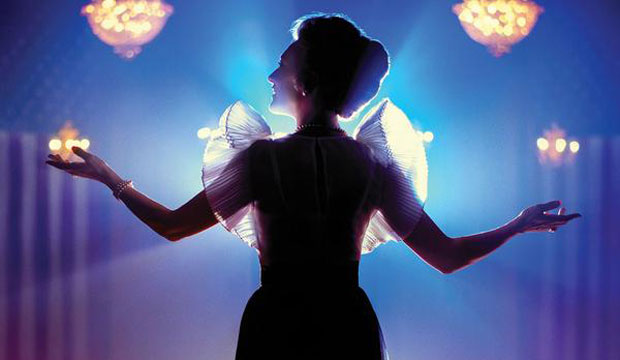 “Mrs. America” tells a true story of feminist history from both sides of the political divide. The FX on Hulu limited series explores the fight over the Equal Rights Amendment from the point of view of Phyllis Schlafly (played by two-time Oscar winner Cate Blanchett), an anti-feminist Republican who helped to stop it from being ratified into the US Constitution. But will it get the votes it needs to pass at the Emmys? Scroll down for our exclusive video interviews with top awards contenders from the show.

That stacked ensemble could potentially stack the Emmy acting races, and the series also has awards-friendly firepower behind the camera. “Mrs. America” was created by Dahvi Waller, an Emmy winner for producing “Mad Men” whose writing credits also include “Desperate Housewives,” “Eli Stone” and “Halt and Catch Fire.” Directors and executive producers Anna Boden and Ryan Fleck are the pair behind acclaimed indie films “Half Nelson” and “Sugar” as well as the blockbuster “Captain Marvel.” Director Amma Asante is a BAFTA-winning filmmaker who has also helmed episodes of “The Handmaid’s Tale.”

And Emmy voters have honored true stories of real-life conservative politicians before: consider the Sarah Palin docudrama “Game Change,” which won five Emmys including Best Movie/Miniseries in 2012. Will this project do just as well? Follow the links below to see what some of the show’s creative team has to say.