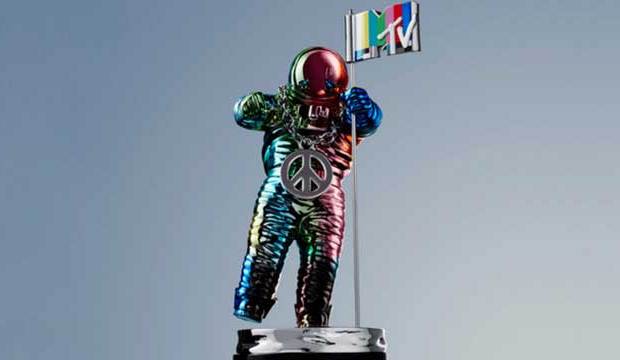 Awards shows across the industry have been postponed, cancelled or held virtually since the coronavirus pandemic hit the United States in the spring, but not all of them. The MTV Video Music Awards are going forward, as was announced by New York governor Andrew Cuomo and MTV on Monday, June 29. The awards will be held at the Barclays Center in Brooklyn on August 30, with “epic performances from all five boroughs.”

ViacomCBS president of music, talent, programming and events Bruce Gillmer said in a statement, “We’re elated to bring the 2020 VMAs back to NYC, the cultural mecca of the world where music and entertainment are woven into the DNA.” This will be only the second time the show will be held at the Barclays Center, which previously held the event in 2013, but the VMAs have often been a New York City institution: the awards started at Radio City Music Hall in 1984 and were most recently held there in 2018, while Madison Square Garden hosted the ceremony in 2016.

Barclays Center CEO Oliver Weisberg added, “The 2020 MTV VMAs will be the first Barclays Center event since the COVID-19 pandemic reached New York. We’re very excited to once again host this legendary night of music, and are especially proud of the impact it will have on our Brooklyn community through the creation of local jobs. We deeply appreciate the support and advice of state and local government officials, as well as our internal management and team of medical experts, all of whom have been working hard to ensure the health and safety of everyone involved, and we will continue to closely follow their guidance throughout every step of the planning process with our partners at ViacomCBS.”

So how exactly do you hold an awards show in person during a pandemic? New York’s infection rate has gone way down since its explosion of cases during the spring, but a lot could happen between now and August, especially when many other states in the country are experiencing COVID-19 spikes. But the VMAs press release insists, “Show producers alongside Barclays Center management have been working closely with state and local officials to implement best practices for everyone involved. Among the measures all parties involved have aligned to include extensive social distancing procedures, meaningful capacity limitations, the virtualization of components where possible, and limited capacity or no audience.”

So what do you think of the news that the VMAs are moving forward despite the public health crisis? Will they be able to safely stage a socially distanced arena show?