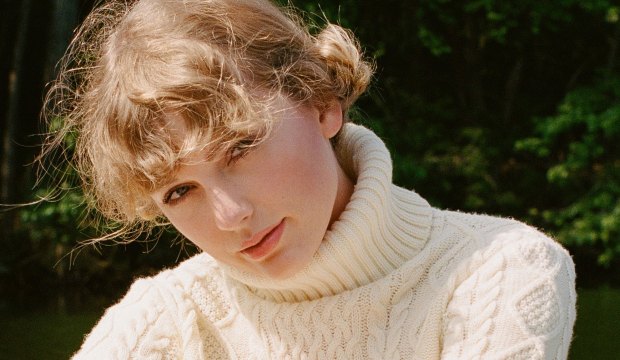 Two more categories were announced for the MTV Video Music Awards with only a few days to go before the August 30 ceremony. Scroll down to see the nominees for Best Group and Song of the Summer.

Best Group was reintroduced in 2019 after it had been discontinued for 12 years. The Korean pop band BTS are the defending champion, and unsurprisingly they’re nominated again this year in a field of 10 nominees that also includes fellow K-Pop stars BLACKPINK and MONSTA X, plus a couple of other international boy bands: Australia’s 5 Seconds of Summer and the Latin American quintet CNCO.

SEEWill BTS sweep the VMAs? They could win all three of their nominations for ‘On’

Meanwhile, this year’s Song of the Summer race has a whopping 16 nominees and includes a couple of past winners. Harry Styles is up for “Watermelon Sugar” after winning in 2013 for “Best Song Ever” as a member of the group One Direction. And rapper Cardi B previously prevailed in 2018 for “I Like It.” Now she’s back with the provocative viral hit “WAP” featuring Megan Thee Stallion. But they’ll have to face an eclectic list of rivals ranging from Taylor Swift (“Cardigan“) to DaBaby (“Rockstar”).

With so many nominees, these categories could be wide open, so who do you think will and should win these prizes when the winners are announced this weekend?

BEST GROUP — On August 24 and August 25, fans could vote for the winner by swiping up on MTV’s Instagram Story. The nominees are as follows:

SONG OF THE SUMMER — Starting Wednesday, August 26, fans can decide the winner in bracket-style voting on MTV’s Instagram Story. Those nominees are: