After watching the latest trailer for Disney’s live-action “Mulan” as young actress Yifei Liu performs badass balletic moves on the battlefield, parents will likely be more than willing to dish out the money to sign up for the studio’s Disney+ streaming service as well as pay an extra $29.99 to get the movie. The upside is once you are charged for that premium, “Mulan” will be available for as long as you subscribe to the service. A smart move since most young movie watchers have a habit of watching a film multiple times.

The $200 million remake of the 1998 animated film about a girl warrior had a premiere in Hollywood on March 9. But shortly afterwards, theater chains in the U.S. started shutting down because of the coronavirus pandemic. The studio will still have an international theatrical release of the film directed by Niki Caro (“Whale Rider”), but it will start streaming stateside on September 4. The epic war film set in China and based on folklore about a girl warrior who passes as a male has the honor of being the most expensive film directed by a female.

There has been speculation that the superhero blockbuster “Black Widow” starring Scarlett Johansson in her Marvel superhero guise that was pulled from its original May release might also go the streaming route. But for now, it is planning to come out in U.S. theaters on November 6.

All 22 Pixar films ranked from worst to best 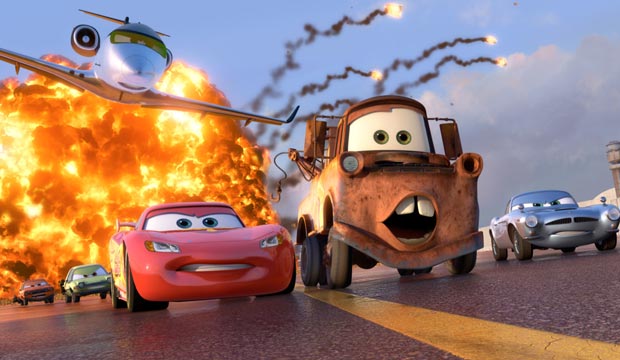