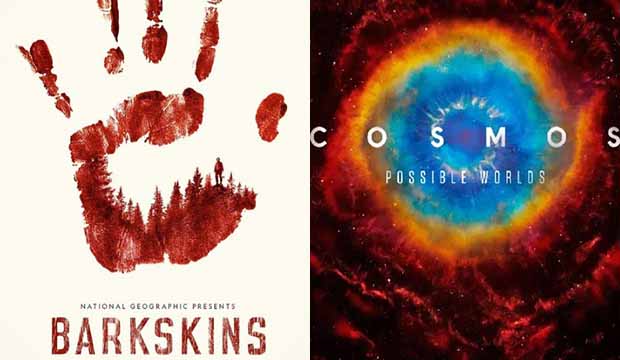 In a Gold Derby exclusive, we have learned the category placements of the key Emmy Awards contenders for National Geographic. For this season, the network has the new limited series “Barkskins” (David Thewlis, Marcia Gay Harden), documentaries “The Cave” and “Sea of Shadows,” nonfiction series “Cosmos: Possible Worlds,” “Gordon Ramsay: Uncharted,” “The World According to Jeff Goldblum” and more as part of their 2020 campaign.

Below, the Nat Geo list of submissions for all of their programs. More names might be added by the network on the final Emmy ballot. Also note that performers not included on this list may well be submitted by their personal reps.

“THE WORLD ACCORDING TO JEFF GOLDBLUM”
Hosted Nonfiction Series or Special”