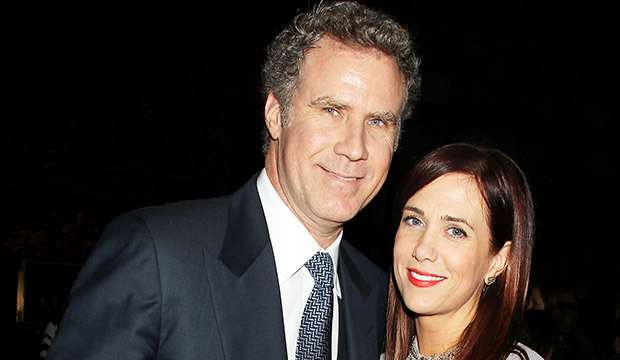 The Oscars 2020 ceremony will not have a host this year, but producers are making sure some of the laughs are already guaranteed. New presenters added by the motion picture academy on Tuesday are Will Ferrell, Mindy Kaling, Julia Louis-Dreyfus and Kristen Wiig. The complete list of 11 names revealed also includes Zazie Beetz, Timothee Chalamet, Gal Gadot, Lin-Manuel Miranda, Anthony Ramos, Mark Ruffalo and Kelly Marie Tran.

They had already announced that last year’s Oscar winners Olivia Colman, Rami Malek, Regina King, Mahershala Ali are returning as presenters for the 92nd annual ceremony. More presenters will be added soon. No word yet on who might perform during the In Memoriam segment.

All five nominees for Best Original Song will be performed on the ABC broadcast. Producers Lynette Howell Taylor and Stephanie Allain have announced the following singers for the Oscars 2020 show:

“I Can’t Let You Throw Yourself Away” from “Toy Story 4” (Randy Newman); writing nominee is Newman.

“I’m Standing with You” from “Breakthrough” (Chrissy Metz); writing nominee is Diane Warren.

“Into the Unknown” from “Frozen II” (Idina Menzel and Aurora); writing nominees are Kristen Anderson-Lopez and Robert Lopez. 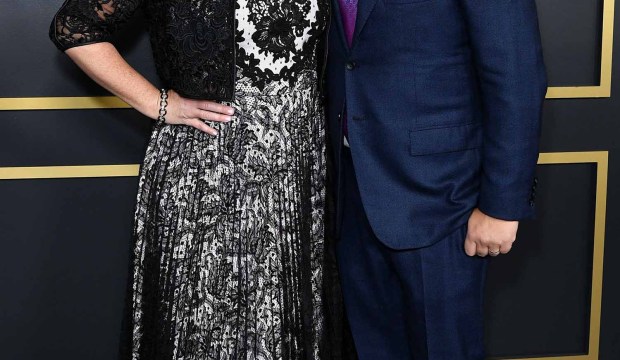