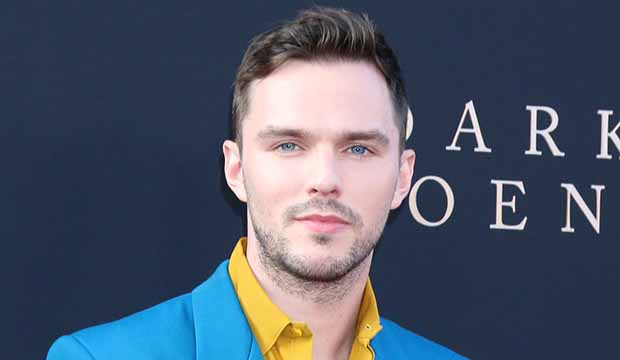 Gold Derby can exclusively announce that Nicholas Hoult (“The Great”) is jumping over to the comedy lead category for the 2021 Golden Globes. On the Hulu series which streamed its first 10 episodes on May 15, he plays Peter III of Russia, who marries Catherine the Great (Elle Fanning).

For last summer’s Emmy ballot, Fanning competed as a lead while Hoult was listed as supporting. Neither was nominated, although the rookie program did get Emmy noms for directing (Matt Shakman) and writing (Tony McNamara).

According to our most recent Gold Derby odds, Hoult was in second place at 5/1 for Best TV Supporting Actor at the Globes. He was just behind recent Emmy champ Dan Levy (“Schitt’s Creek”) at 37/10. But it is not completely a studio’s decision where someone is placed. Members of the Hollywood Foreign Press Association can rule that someone belongs in another category.

Now that he is is shifting to Best TV Comedy Actor, it might actually be a great call. For any performer, getting into a Golden Globes supporting category is an extremely tough mission since the HFPA combines comedy, drama, TV movie and limited series into just five nomination slots.