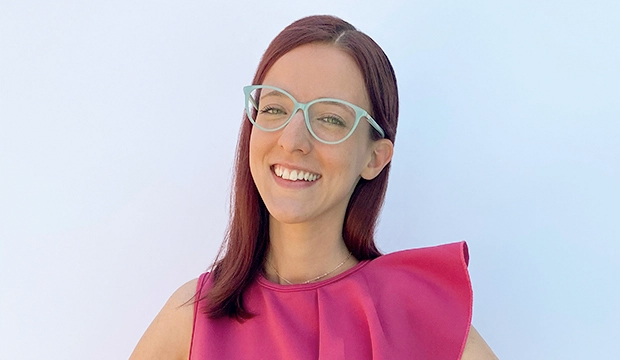 Nicole Anthony was the latest All-Star sent packing from the “Big Brother” house Thursday night after her fellow houseguests voted 10-2 in favor of evicting her over David Alexander. Before leaving the house, Nicole voiced her frustration towards reigning HOH Memphis Garrett, intimating he was weak for targeting her. But it was Nicole’s inability to figure out who truly had her back that sent her walking out the door to meet host Julie Chen Moonves.

“Last summer you were voted America’s Favorite Houseguest, so you will always have that,” Julie complimented the Season 21 veteran, before questioning her game play in Season 22. Julie reminded Nicole that despite her distrust for them, Janelle Pierzina and Kaysar Ridha had her back throughout the game.

“I really thought they were with Memphis,” Nicole confessed. “They told me they were going to put in a good word with Memphis. I was good. So when I was nominated I was shocked.” Seemingly determined to make Nicole realize how ridiculous she looked all week, Julie clued her in that Janelle tried to convince Memphis to keep Nicole, and asked, “What exactly did Janelle do wrong?”

“In all honesty I will admit,” Nicole began, “talking to other people in the house and hearing all of them tell me she was luring me in, tell me she was lying. It got in my head and I will admit I was wrong.” Nicole said she realized in the last couple of days that she was wrong about Janelle’s intentions.

Julie continued roasting Nicole for her lack of observation by quizzing her on who she thought was aligned in the house. After incorrectly guessing, Julie showed Nicole pictures of the six houseguests running the house: Dani Briones, Christmas Abbott, Tyler Crispin, Cody Caliofore, Nicole Franzel and Memphis.

“I’m a little surprised, but not really,” Nicole reacted. Then, to add insult to injury, Nicole was forced to watch Kaysar and Janelle recite their loving goodbye messages to her, despite the fact that Nicole didn’t believe them and tried to derail both of their games all week. Julie put one final dagger through Nicole’s heart, stating, “Janelle had your back and she even cried over it.”

“I feel so horrible,” Nicole whimpered. “I owe her apologies up and down.” Nicole followed Keesha Smith as the second player, woman and former “America’s Favorite Houseguest” evicted on Season 22.