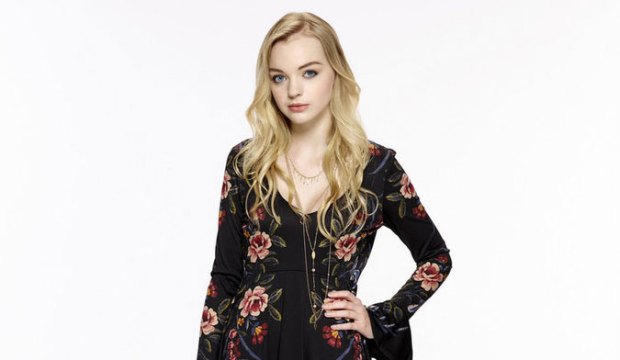 Since the 1980s the Daytime Emmys have presented awards for younger actors and actresses age 25 and under. But with only four soaps on the air and relatively few entrants into those categories, in 2019 the television academy decided to merge the categories into a single Best Young Performer award. And according to our racetrack odds, which are calculated by combining the predictions of hundreds of Gold Derby users, Olivia Rose Keegan (“Days of Our Lives”) will prevail.

Keegan is only 20-years-old, but she’s the veteran of this category. This is her third consecutive Emmy nomination, and she left the show in dramatic fashion in 2019 after her character, Claire Brady, held her aunt Ciara (Victoria Konefal) captive and tried to burn her alive … for the second time. “Days” shoots so far in advance that she had already finished filming with the show by the time she earned last year’s nomination for Best Younger Actress.

SEE2020 Daytime Emmys: Full list of categories to be presented during the virtual ceremony (and which ones you’ll have to wait for)

She gets leading 10/3 odds of winning with support from 10 of our Top 24 Users, who got the highest scores predicting last year’s Daytime Emmy winners, and 14 of our All-Star Top 24, who had the highest prediction scores when you combine the last two years’ results. And though her character wasn’t exactly the most sympathetic in 2019, there’s plenty of precedent for voters picking a devious performance. Consider past Best Younger Actress champs Sarah Michelle Gellar (“All My Children”), Sarah Brown (“General Hospital”) and Chloe Lanier (“GH”), all of whom played troublemakers.

But Keegan is not a lock. She’s followed closely by first-time nominee Sasha Calle (“The Young and the Restless”) with 39/10 odds. Second-time nominee Eden McCoy (“GH”) gets 4/1 odds. And rounding out the category are first-time nominees Thia Megia (“Days”) and Katelyn MacMullen (“GH”), both with 9/2 odds. Even though the two younger-acting categories were consolidated, all of this year’s nominees are women — no young men made the cut this time around. Do you agree with our odds that Keegan has the advantage, or is the race even closer than we think? 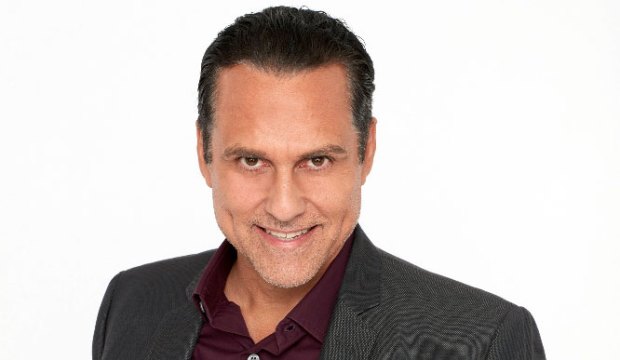