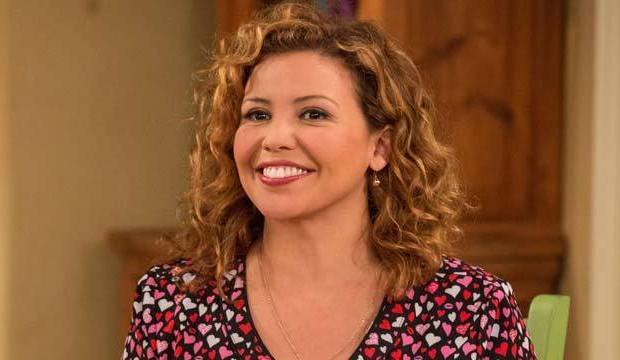 For six years, cable network Pop TV nurtured its hilarious comedy “Schitt’s Creek” from a niche series to a cultural and awards phenomenon. By the time its fifth season finished airing, the show had gained an enormous following thanks in part to streaming on Netflix, which most likely contributed to its shocking––and beyond welcome––arrival at the Emmy Awards last year. For the first time, it earned key nominations in Comedy Series, Lead Actor (Eugene Levy), and Lead Actress (Catherine O’Hara).

Ironically, the inverse journey may benefit fellow Pop family comedy series “One Day at a Time.” After an unceremonious and widely-derided cancelation at Netflix, where it debuted and ran for three critically-acclaimed seasons, Pop TV came to the rescue of the multigenerational Cuban-American family show and renewed it for a fourth.

Although “One Day” has yet to break through at the Emmys in a major way, its support since it premiered has been steady in the Multi-Camera Editing category, where it’s earned a bid for every season and just last year pulled off a victory for Patricia Barnett.

Nevertheless, “One Day” faces an uphill battle just to contend for Emmy nominations. According to our current combined odds, the show sits far outside of contention for a Comedy Series bid in 27th place. Lead Actress Justina Machado and Supporting Actress Rita Moreno fare better in 20th and 10th place, respectively, while Supporting Actor Todd Grinnell lags behind in 37th.

While each of those numbers seems insurmountable, the Emmy journey of its network sibling “Schitt’s Creek” should serve as inspiration. Just two years ago, “Schitt’s Creek” looked almost identical to “One Day” in our 2018 combined odds, sitting in 28th place in Series, with Catherine O’Hara in 20th and Eugene Levy just one spot better in 19th. Fast forward to today and “Schitt’s Creek” is now a major contender to win Comedy Series. Every expert and editor predicts it will return to the top category, while 10 experts and the majority of our editors thinking it will actually pull off the win.

The show will also wisely air a new, special episode on June 16, just one month before the end of nomination voting. Though production shut down because of COVID-19, “One Day” will go animated for “The Politics Episode,” which will feature the regular cast and guest stars Gloria Estefan, Melissa Fumero, and Lin-Manuel Miranda all recording their lines from home.

Even if “One Day at a Time” doesn’t manage an Emmy upset this time around, the life lesson from its fellow Pop family sitcom is––to paraphrase one of Schneider’s (Grinnell) most popular and insightful lines––to keep the faith until the miracle happens.