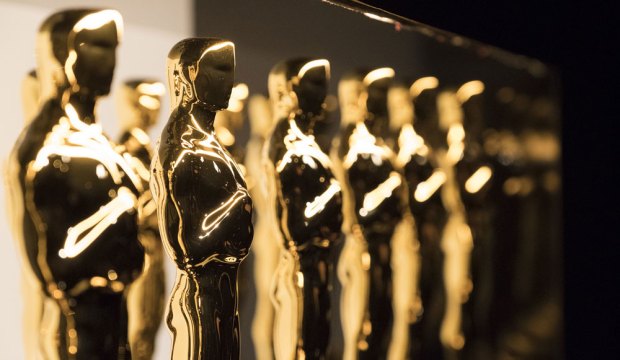 On June 12 the motion picture academy announced new rules and guidelines for the Oscars as part of its efforts to make the awards and the academy at large more equitable to underrepresented groups. And along with that is the news that Best Picture will go back to having a guaranteed 10 nominees instead of the current sliding scale between 5 and 10 that has always resulted in either eight or nine films making the cut (there were nine films this year, when “Parasite” won).

Among the major changes to be implemented include the creation of a task force to create representation and inclusion standards for Oscar-eligible films. The task force will be appointed by academy president David Rubin and include governor and A2020 Committee chair DeVon Franklin. Those standards are due by July 31, 2020, but they will not affect eligibility this year. They will be put in place for films released in 2021 for consideration at the awards telecast held in 2022.

There will also be a new quarterly viewing process at the Academy Screening Room as well as the academy’s streaming site, which will allow voters the opportunity to view eligible films year-round. That change will also be implemented for films released in 2021.

Academy CEO Dawn Hudson said in a statement, “While the academy has made strides, we know there is much more work to be done in order to ensure equitable opportunities across the board. The need to address this issue is urgent. To that end, we will amend—and continue to examine—our rules and procedures to ensure that all voices are heard and celebrated.”

President Rubin added, “Through the dedication, focus, and concerted effort of our board of governors and members on the branch executive committees, the academy has surpassed the goals of our A2020 initiative. But to truly meet this moment, we must recognize how much more needs to be done, and we must listen, learn, embrace the challenge, and hold ourselves and our community accountable. Academy leadership and our Board are committed to ensuring that we continue to weave equity and inclusion into the fabric of every Academy initiative, committee, program and event.”

What do you think of all these changes? Will they make a meaningful and lasting difference to the awards going forward? Comment below, and join the discussion on this and more here with your fellow movie fans.