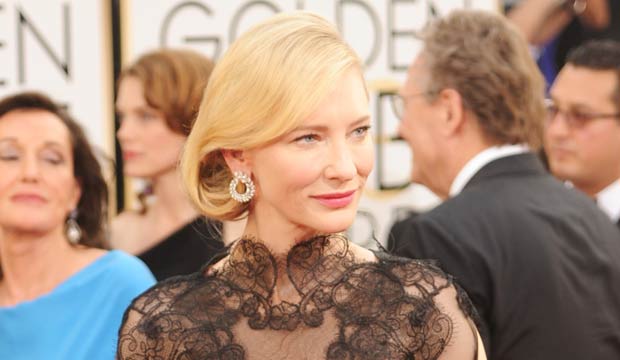 The trio of “Watchmen” contenders are in the most-nominated series of the year, Dern is just coming off an Oscar win, Douglas just saw “The Kominsky Method” break through in Comedy Series and, of course, Streep is Streep.

Meanwhile, Ali, Arkin, Blanchett, Colman, Nyong’o, Spencer and Waltz are all looking to add an “E” to their hunt for the EGOT. Blanchett and Colman are arguably the top contenders to take home Emmys. But much like the previous Emmy winners mentioned, you can’t count Ali, Arkin, Nyong’o, Spencer or Waltz out either considering how beloved they are in the industry.