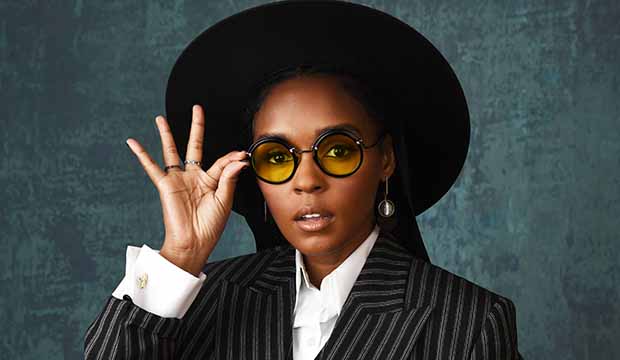 The ABC event will once again have no host for the second consecutive year. All five nominees for Best Original Song will be performed on the broadcast. Producers Lynette Howell Taylor and Stephanie Allain have also announced that Grammy Awards champ Billie Eilish and actress/singer Janelle Monae will be on stage for special performances.

Who’s on the complete list of 40 presenters and 7 performers revealed so far? Here is the full slate below:

“I’m Standing with You” from “Breakthrough” (Chrissy Metz)

“Into the Unknown” from “Frozen II” (Idina Menzel and Aurora)

“Stand Up” from “Harriet” (Cynthia Erivo)