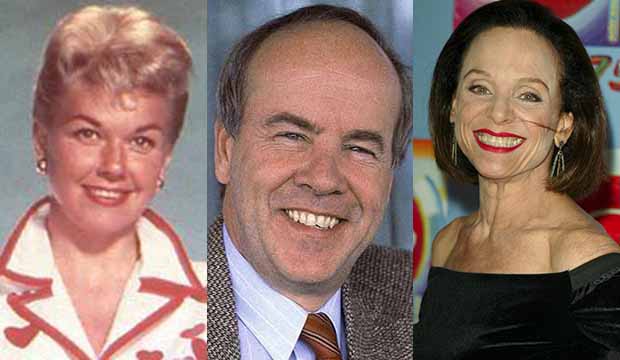 For Sunday’s Oscars 2020 ceremony on ABC, producers had a difficult decision of which film industry people would make the cut and who would unfortunately be left out of the “In Memoriam.” For the segment, for the song “Yesterday” performed by Grammy champ Billie Eilish.

Visit our own Gold Derby memoriam gallery for the year of 2019 and the just launched gallery for 2020.

Over 100 people in the film industry, many of them academy members, have passed away in the past 12 months. Here is a list of the some of the names included in the tribute:

And here is a list of the some of the people who were omitted: