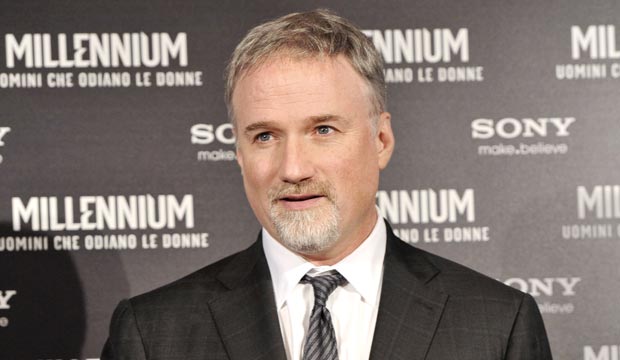 The coronavirus pandemic has thrown a curveball at the film industry and theater chains, as productions went on hiatus and moviegoers got cut off from indoor screenings. Meanwhile, the fall festivals that usually signal the start of the awards season will be more virtual and less physical experiences. But COVID be damned, the Oscars will carry on even if the 93rd Academy Awards has been pushed to April 25 next year.

But somehow, some way, the contenders will be seen and ballots will be filled out. One helmer who doesn’t have to worry is Spike Lee, whose Vietnam-war-themed “Da 5 Bloods” bowed on Netflix in June. For whatever reason, Lee’s only Oscar nomination as a director arrived last year for “BlacKkKlansman” despite a career that nearly spans four decades.

He isn’t the only previously nominated director with a major film coming out this year who is overdue for Oscar.  Christopher Nolan, who desperately wants his latest visual extravaganza, the sci-fi thriller “Tenet,” to be seen on a wide screen, also has just one Oscar bid under his belt for 2017’s World War II drama “Dunkirk.” See ‘Tenet’ trailer here.

When we asked readers in a poll to pick one of nine major filmmakers with a movie coming out this year who was previously up for a directing trophy, both Lee and Nolan each drew 24% of the vote. However, they were outdone by David Fincher, whose latest film “Mank,” his ode to the making of “Citizen Kane,”is his first film since 2014’s “Gone Girl.” He  previously competed for the director prize for 2008’s “The Curious Case of Benjamin Button” and 2010’s “The Social Network.” More than a few Oscarologists were ticked when Tom Hooper and “The King’s Speech” triumphed instead for Best Director and Best Picture.

That might be why 29% think it should finally be Fincher’s year. The story of how Orson Welles took advantage of screenwriter Herman J. Mankiewicz (played by Gary Oldman) should be right up the academy voters’ alley since 1941’s “Citizen Kane” is often cited as one of the best films ever made. Fincher’s screenwriter father, Jack, wrote the “Mank” script before he died in 2003. The film will likely stream on Netflix this fall and might have a world premiere at one of the fall film festivals.

Next on the list is Wes Anderson, who grabbed a director spot on the ballot for 2014’s “The Grand Budapest Hotel,” with 8% declaring him the most overdue for a directing win.”The French Dispatch,”about a Kansas-based newspaper that opens a French foreign bureau in a fictional city during the 20th century. It is his first anthology but is packed with an ensemble of familiar faces including Bill Murray, Frances McDormand, Jeff Goldman and Owen Wilson. Fox Searchlight originally claimed the date of July 24 to open but moved it to October 16.

Denis Villeneuve, whose previous nomination was for 2017’s “Arrival,” is behind the remake of the sci-fi thriller “Dune.” He earns 6% backing in the poll. Right behind him is Sofia Coppola, one of only five woman to vie for the director prize for 2003’s “Lost in Translation,” has “On the Rocks,” which reunites her with Murray as a playboy father who engages in an adventure in New York City. Coppola claimed 5% in the poll. Paul Greengrass (“News of the World”), who earned his lone director bid for 2006’s “United 93,” picked up 2%.

Sorry, George Clooney, who was on the ballot for helming 2005’s “Good Night, and Good Luck,” and Tom McCarthy, who failed to win for directing his 2015 Best Picture winner “Spotlight” only earned 1% backing for their respective films, “The Midnight Sun” and “Stillwater.”