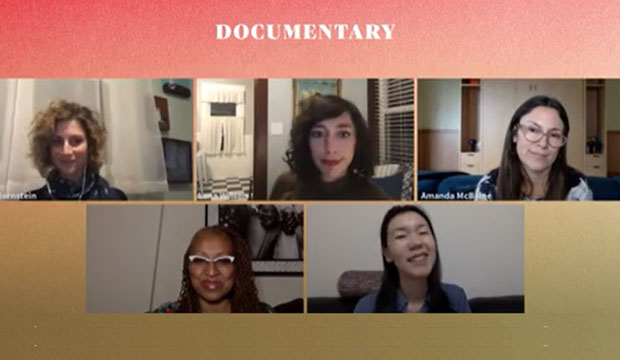 Gold Derby senior editor Joyce Eng recently conducted fascinating, in-depth discussions with the directors and/or producers of eight of the leading contenders for Best Documentary at many major awards in 2021, including the Oscars. Watch her one-on-one chats with each creator plus group roundtable talks about the creative challenges they all faced while making their films.