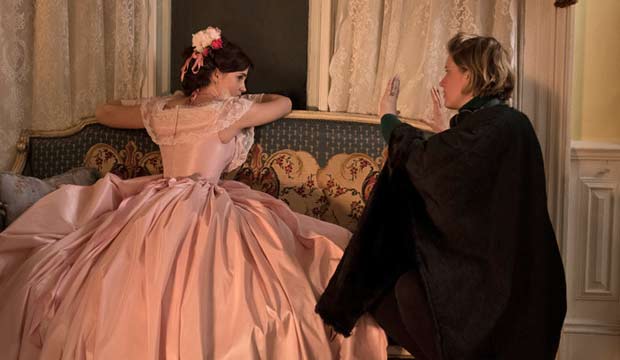 It’s been an up-and-down awards season for “Little Women.” It was one of the biggest films at the Critics’ Choice Award nominations with nine bids, but then it only earned two Golden Globe nominations, and it was shut out entirely by the Screen Actors Guild. Can it rebound at the Oscars? If nothing else, it looks like Greta Gerwig is still on track for a Best Director nom, according to the predictions of the Expert journalists we’ve surveyed as of this writing.

Though the film’s early awards results were a mixed bag, the reviews from critics have been adoring: it’s the seventh highest ranked movie of the year on MetaCritic. And it earned $29 million over its first five days after its opening on Christmas Day. Not bad for a period literary adaptation up against the “Star Wars” finale. Hollywood loves a success story; the Oscars are ostensibly about quality, but movies are also a business, and the motion picture academy is full of business professionals who like to see the movies they vote for do well.

As we’ve written before, Gerwig would also make history as the first woman to earn two Best Director bids at the Oscars — she was previously nominated for “Lady Bird” (2017). That’s a precedent that Oscar voters might like to set, especially after the Golden Globes were so male-dominated. So will the Oscars shower the film like Critics’ Choice did or leave “Women” by the wayside.