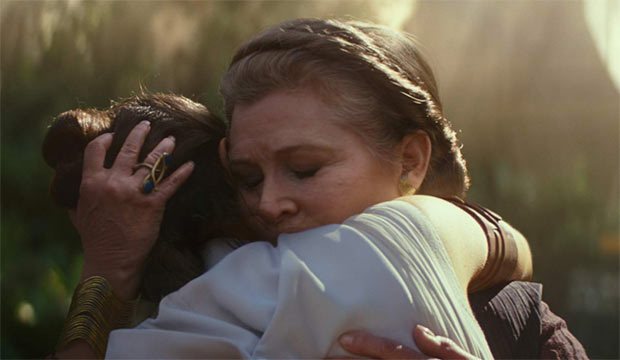 Composer John Williams is one of the most beloved artists in Hollywood, as evidenced by the fact that at age 87 he just earned his 52nd Oscar nomination for his “Star Wars: The Rise of Skywalker” score. He is the second most nominated individual in the history of the awards, behind Walt Disney with 59. So does that make him the front-runner to win? Not necessarily. Though he’s constantly racking up new nominations, you might be surprised how rarely he wins. We’ve compiled every single one of his career nominations. Click above to see all of them.

Williams’s five Oscar wins were Best Score Adaptation/Original Song Score for “Fiddler on the Roof” (1971) and then four for Best Original Score: “Jaws” (1975), “Star Wars” (1977), “E.T. The Extra-Terrestrial” (1982) and “Schindler’s List” (1993). But “Schindler’s” was the last prize he took home from the motion picture academy despite 21 more nominations since then. To put that in perspective, current “Star Wars” star Daisy Ridley was born in 1992, so Williams hasn’t won an Oscar since Rey was a toddler.

To be fair, most artists in any discipline would be the envy of their field if they had five Oscars, and a certain other composer nominated this year — Thomas Newman for “1917” — is still waiting for his first Oscar after 15 nominations. But it’s nevertheless unusual that the motion picture academy has been so stingy with wins in the last 26 years when it has been so generous with nominations. And compare Williams’s relatively scant Oscars track record to the Grammys, where he has won 24 times out of 71 nominations, making him the seventh most awarded person in the history of those awards.

What’s your favorite Williams score? Will he finally win again for “The Rise of Skywalker,” or will the motion picture academy continue to take him for granted? He turns 88 on February 8, the day before the Oscars, so it would be a mighty fine birthday present.