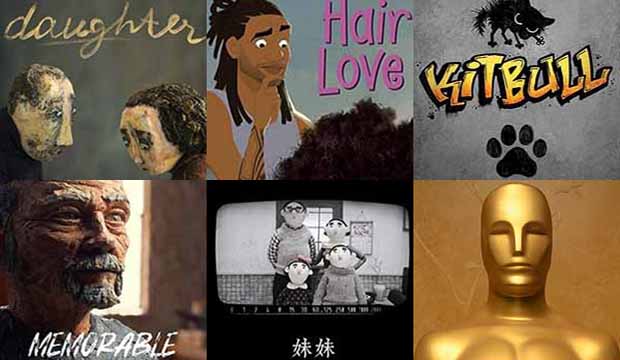 Pixar may be the king of the Best Animated Feature Oscar category but its fortunes are much different when it comes to the Best Animated Short race. In fact, for a long time it was actually a safer bet to not predict Pixar films to triumph in the short category. Recent years have seen those fortunes turn around though and that could give them a huge leg up in this year’s race for Animated Short with their nominated work “Kitbull.”

Since the studio netted their first nomination in 1986 for “Luxo Jr.,” Pixar has gotten nominated 16 times in the short film category. They lost that first race but had a really good run winning the category with their next three nominations: “Tin Toy” (1988), “Geri’s Game” (1997) and “For the Birds” (2001).

It wasn’t until 2016 that the studio found themselves back in the winner’s circle with “Piper.” The following year their nominated short, “Lou,” would come up short. They immediately recovered the next year when “Bao” managed to take home the gold.

Now Pixar is looking to win this category for the second year in a row, something the studio has never been able to do. It could be a tough feat for “Kitbull” to accomplish though. They’re currently second in Gold Derby’s combined odds with 19/5 odds of winning. The short, “Hair Love,” is far out front with its odds of triumphing at 82/25.