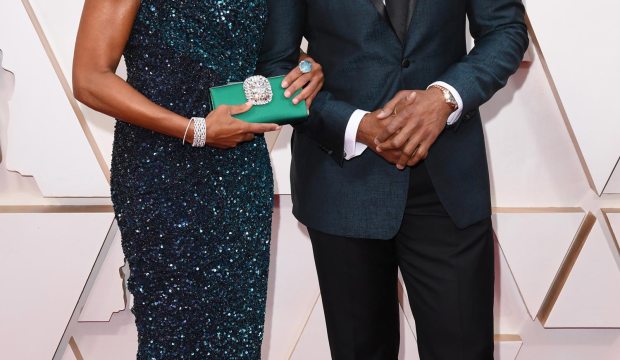 Just admit it: the real reason you watch the Oscars every year is for the red carpet. Who among the stars that turned out for the ceremony on February 9, 2020 topped our list of best dressed and who found themselves at the bottom of the dirty clothes hamper? Tour our photo gallery of Oscar pictures above to see all of the best and worst dressed celebs at the 92nd Academy Awards.

Some of the nominees were winners when it came to their fashions while others were not so fortunate. And for every ingenue who looked drop-dead gorgeous in her designer frock, there was another who was a fashion flop. Likewise, some of Hollywood’s leading men looked like runway models while others suffered crash landings.

And the 10 nominated supporting performers who we have our eyes on are: Tom Hanks (“A Beautiful Day in the Neighborhood”), Anthony Hopkins (“The Two Popes”), Al Pacino (“The Irishman”), Joe Pesci (“The Irishman”), Brad Pitt (“Once Upon a Time in Hollywood”), Kathy Bates (“Richard Jewell”), Laura Dern (“Marriage Story”), Scarlett Johansson (“Jojo Rabbit”), Florence Pugh (“Little Women”) and Margot Robbie (“Bombshell”).