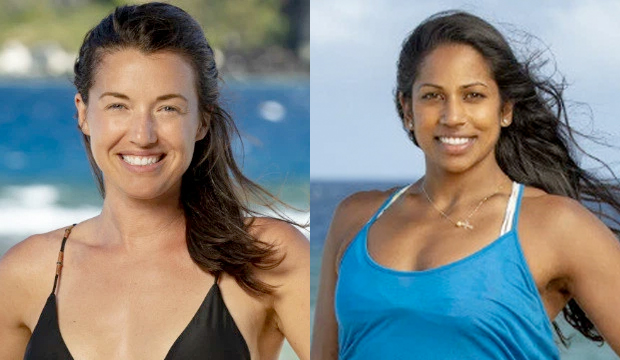 Rob Mariano may be one of the most well-known “Survivor” players of all time, but that wasn’t enough to save him from an early exit on “Winners at War.” As Gold Derby predicted, Boston Rob became the sixth person voted out of Season 40 during Wednesday’s tribe swap episode after he found himself on the new Yara beach with two former enemies (Ben Driebergen and Adam Klein) and two complete strangers (Sarah Lacina and Sophie Clarke). After having his torch snuffed, Rob bequeathed his two fire tokens to his best buddy Parvati Shallow, bumping her up to four total. That number now ties her with Natalie Anderson, making Parvati and Natalie the richest players in the game.

The episode began with Rob reminding people of how he “really doesn’t like” tribe swaps because of what happened to him in “Survivor: Marquesas.” When he saw the make-up of his green Yara tribe — three original Sele members and two original Dakal members — he initially thought he’d struck gold. Alas, Rob underestimated how he came off around camp to Ben and Adam, and they were more than happy to jump ship and create a new bond with Sarah and Sophie.

As for the other tribes, the new Sele now consists of Parvati, Michele Fitzgerald, Wendell Holland, Yul Kwon and Nick Wilson. And the new Dakal is made up of Jeremy Collins, Sandra Diaz-Twine, Kim Spradlin-Wolfe, Denise Stapley and Tony Vlachos. Both of these tribes won immunity so they were spared from having to go to tribal council and vote someone out.

Parvati and Natalie lead the pack with four fire tokens apiece, which gives them an edge if they want to use this “Survivor” currency to purchase things like food, comfort or advantages. Parvati started out the game with one, then she was bequeathed one from Ethan Zohn and two from Rob. Natalie was the first person voted out, so she went to the Edge of Extinction with zero fire tokens after bequeathing hers to Jeremy. She then built up a fire token piggy bank by completing tasks and bartering with people still in the game, earning a total of four in the process.

Next in line are Denise and Nick with two fire tokens apiece. The following players all have one fire token: Kim, Jeremy, Tony, Michele, Wendell, Yul, Sophie, Adam, Ben, Amber Mariano, Danni Boatwright and Ethan Zohn. And these castaways have zero fire tokens: Sandra, Sarah, Rob and Tyson Apostol. (See the updated list of “Survivor” advantages.) How will the fire tokens affect the game going forward? We’ll all find out soon enough. 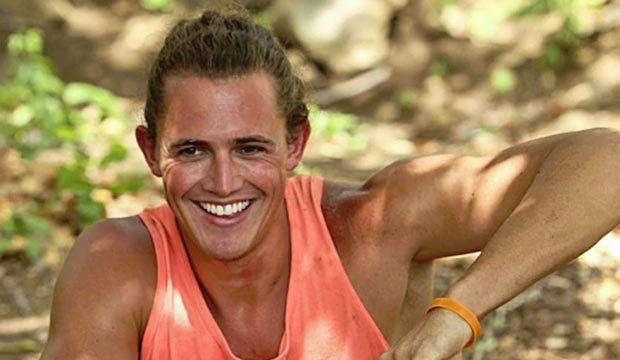