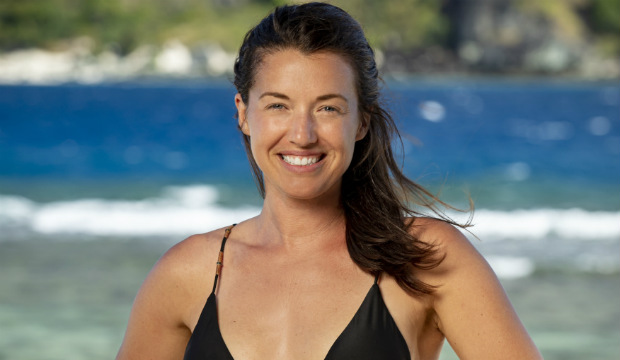 It appears that there’s one area where the queen Sandra Diaz-Twine doesn’t stay queen. In our recent poll asking you to pick the female castaway you are most rooting for in “Survivor: Winners at War,” Parvati Shallow ranked highest with 33%, garnering more support than Sandra who ranked second with 21%. Scroll down to see the complete Season 40 poll results for the females.

The two women are arguably the most legendary in “Survivor” history so their spot at the top isn’t exactly surprising. Ten years ago they both competed on season 20 “Heroes vs. Villains,” working together to run the game all the way to the final tribal council where Sandra edged out Parvati in a 6-3 vote that made Sandra the first and currently only player to ever win the game twice. At the time Parvati was also a previous winner, having been named champion on her second outing on Season 16 “Micronesia.”

Luckily for the other champions battling on “Winners at War,” Parvati and Sandra started the game on opposite tribes. As a member of the Sele tribe, Parvati finds herself in an “old school” alliance with Rob Mariano as her closest ally. The two bonded over how surprising it was that the “new school” players weren’t considering either of them as the first person to boot from their tribe. While Sandra benefited from a similar surprise at the Dakala tribe, Rob’s wife Amber Mariano didn’t.

SEEYul Kwon has best odds to win ‘Survivor: Winners at War,’ but who’s in runner-up position?

Amber, who tracked third in this poll with 12% of your vote, was kicked out first by Dakala, due in large part to her outside-of-the-game relationship to tribe mate Kim Spradlin, who polled fourth with 10%. About a year ago, Kim played in a televised poker game with Rob and fellow “Winners at War” players Jeremy Collins and Tyson Apostol. During that game, Tyson made the joke that if the four of them ever played together that they’d be the power alliance of the game. Cut to the current season and now they’re each paying for what has been dubbed the “poker alliance.”

With your third place hopeful already inhabiting the Edge of Extinction island there’s room for one of the players who polled much lower to crawl their way to the top. All of Danni Boatwright, Sophie Clarke, Denise Stapley, Michele Fitzgerald and Sarah Lacina took 4% of the vote and each remain in the main game after two tribal councils. Natalie Anderson also polled at 4%, but she was the first voted out and will have to fight against Amber (and more players to be determined) for a chance to return to the game.