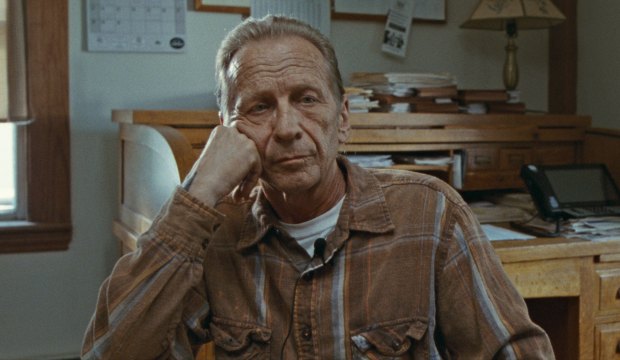 “Sound of Metal” lead actor Riz Ahmed has gotten lots of Oscar buzz for playing a heavy metal drummer who loses his hearing, but we shouldn’t underestimate his co-stars in the character-driven indie drama. Specifically, Paul Raci just won Best Supporting Actor from the Boston Society of Film Critics when those northeastern journalists announced their picks on December 13. He has been climbing in our Oscar odds too.

As of this writing, many of the Expert journalists we’ve surveyed for their Oscar predictions are also high on Raci’s performance. He has quickly climbed to 11th place with 46/1 odds in our overall predictions, but he’s actually doing a little better with Experts. Four of them are betting on him to be nominated: Joyce Eng (Gold Derby), Tim Gray (Variety), Kevin Polowy (Yahoo) and Jazz Tangcay (Variety). Of those, Gray and Polowy are actually predicting him to be the upset winner.

Raci still faces a tough challenge as he climbs in our Oscar odds. Best Supporting Actor is a crowded field currently led by Leslie Odom Jr. (“One Night in Miami”) and also including every actor from “The Trial of the Chicago 7,” among many other strong hopefuls. But this early critical recognition could build momentum for him against the household names also vying for attention. Do you think he’ll continue his climb and ultimately make the academy’s top five?