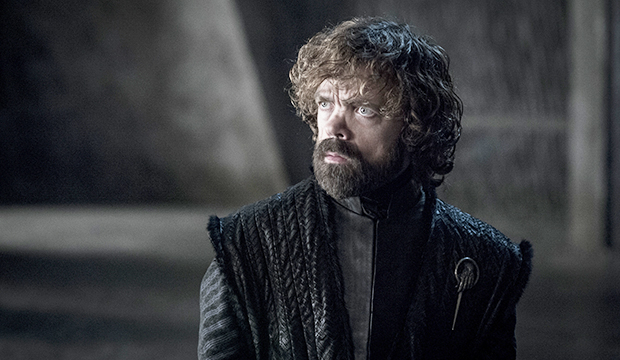 “Game of Thrones” has never won a non-stunt ensemble Screen Actors Guild Award, but that will change on Sunday, according to our overall predictions. With 69/20 odds, Peter Dinklage is expected to deliver the first acting win for the fantasy series in TV drama actor.

If he doesn’t prevail, well, the four-time drama supporting actor Emmy champ — a category record — will match a much less distinguished record: He’d join “Mad Men’s” Jon Hamm as the category’s biggest loser at 0-6. Worse, Hamm at the very least has two drama ensemble statuettes for the AMC series, while “Game of Thrones” is currently on its seventh nomination without a win (the show is is in third place in our ensemble odds).

SEE (Un)lucky No. 7? ‘Game of Thrones’ is still searching for its first drama ensemble SAG Award

But if you ask our Experts, the win is is no way a done deal for Dinklage (as it shouldn’t be since “Thrones” has never won). Our Experts are split between Dinklage and former champ Sterling K. Brown (“This Is Us”), who’s in second in our odds, at four predictions each. While “This Is Us” was snubbed in drama ensemble, where it’s the two-time defending champ, Brown is the only former winner in the actor race, and the SAG Awards loves to anoint people over and over again. Jason Bateman (“Ozark”) denied Brown back-to-back victories last year, but he’s ineligible this go-around, so voters could go back to an old favorite.

If Brown triumphs, he’d be the ninth actor to win the category more than once.